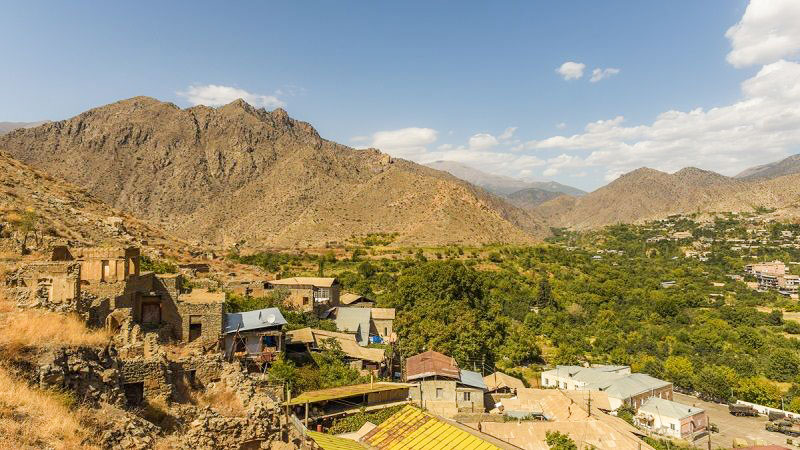 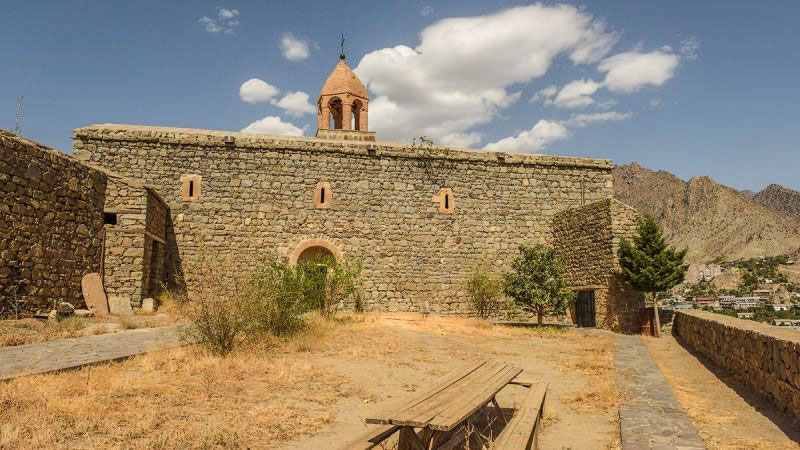 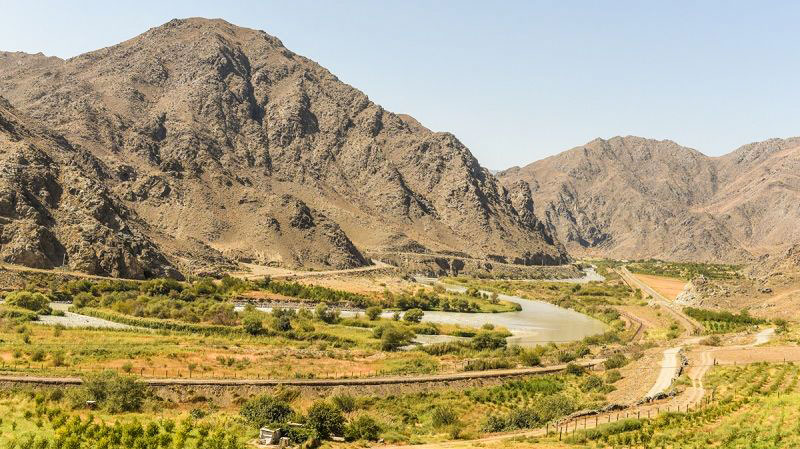 Meghri is located in the most southern province of Syunik, near the border with Iran. This is the lowest point of Armenia with a height of 300 m. The city is known for its delicious fruits, such as pomegranates, kakis, figs that people grow here and enjoy thanks to its subtropical climate. According to the official census from 2016, Meghri's population is around 3,500. The city is a significant trade tube between Iran and Armenia, and it also runs the Iran-Armenia gas pipeline, which opened in March 2007. Meghri is 376 km south of the capital Yerevan and 73 km south of the administrative center of Syunik, Kapan. There is a Russian military base which includes 2,000 Russian soldiers that guard the Iranian border together with Armenian soldiers.

Meghri was founded in 906 by the Armenian King Smbat I during the time of the Bagratid Kingdom, which was known as Karchavan at that time. Later it became known as Meghri, which means honey town in the Armenian language. The area of today's Meghri has been inhabited since the Bronze Age. In the surroundings of the town, the numerous archaeological sites from the 7th and 6th century BC can be uncovered, coming from the time of the Urartu Kingdom. Historically, it belonged to the Arevik district of the ancient Syunik Province of the Kingdom of Armenia. With the founding of the Tatev Monastery in the 8th century, the region of today's Meghri experienced a rapid social and economic development. In 987, the city was incorporated into the newly formed Armenian Kingdom of Syunik. In 1105, the region of Meghri was invaded by the Seljuk Turks. The town was completely destroyed by the occupant Seljuks in 1126 and 1157. Between the 12th and 15th centuries, Syunik and other historical areas of Armenia suffered from the invasions of the Seljuk Turks, Mongols, Ak Qoyunlu and Kara Koyunlu.

At the beginning of the 16th century, Meghri became part of the Yerevan Beglarbegi in Safavid Persia. At the beginning of the 18th century, a liberation movement was founded by Armenians of Syunik under the leadership of David Bek. In 1722, the struggle of Davit Bek began and the area was liberated with the help of the local patriots. In 1813, after signing the Treaty of Gulistan, Meghri was handed over to the Russian Empire as a result of the Russian-Persian war in 1804-13. It was incorporated into the Karabakh Province until 1868, when it became part of the newly-founded Zangezur graft. With the foundation of the Republic of Armenia in 1918, Meghri became part of the Zangezur Region, which was included in the newly established republic. During the Soviet era, Meghri-Rayon (region) was formed in September 1930, and the Meghri settlement became the center of the newly created region. In 1959, Meghri received the status of an urban settlement. In 1984, Meghri already had a status of a town. It became a developed agricultural center due to its rich soil and juicy local fruits and vegetables. After Armenia's independence in 1991, the province of Syunik was formed, which included the town of Meghri, where the administrative reforms were passed. The town established its public library in 1882. The community also owns the Cultural Center and the Art School for Children. In 1985, a branch of Yerevan Visual Arts was opened in Meghri. The most remarkable landmark of Meghri is the 11th-century fortress, located on the eastern hills of the town. Next to the Church of the Blessed Virgin Mary that dates back to 1673, the 17th-century Surb Hovhannes church will be revealed, which is known for its frescos. The abandoned church of Surb Sarkis in the north of Meghri also dates back to the 17th century. The town has an ethnographic museum from the 18th to the 20th century. High mountains and picturesque valleys make Meghri a popular tourist destination.