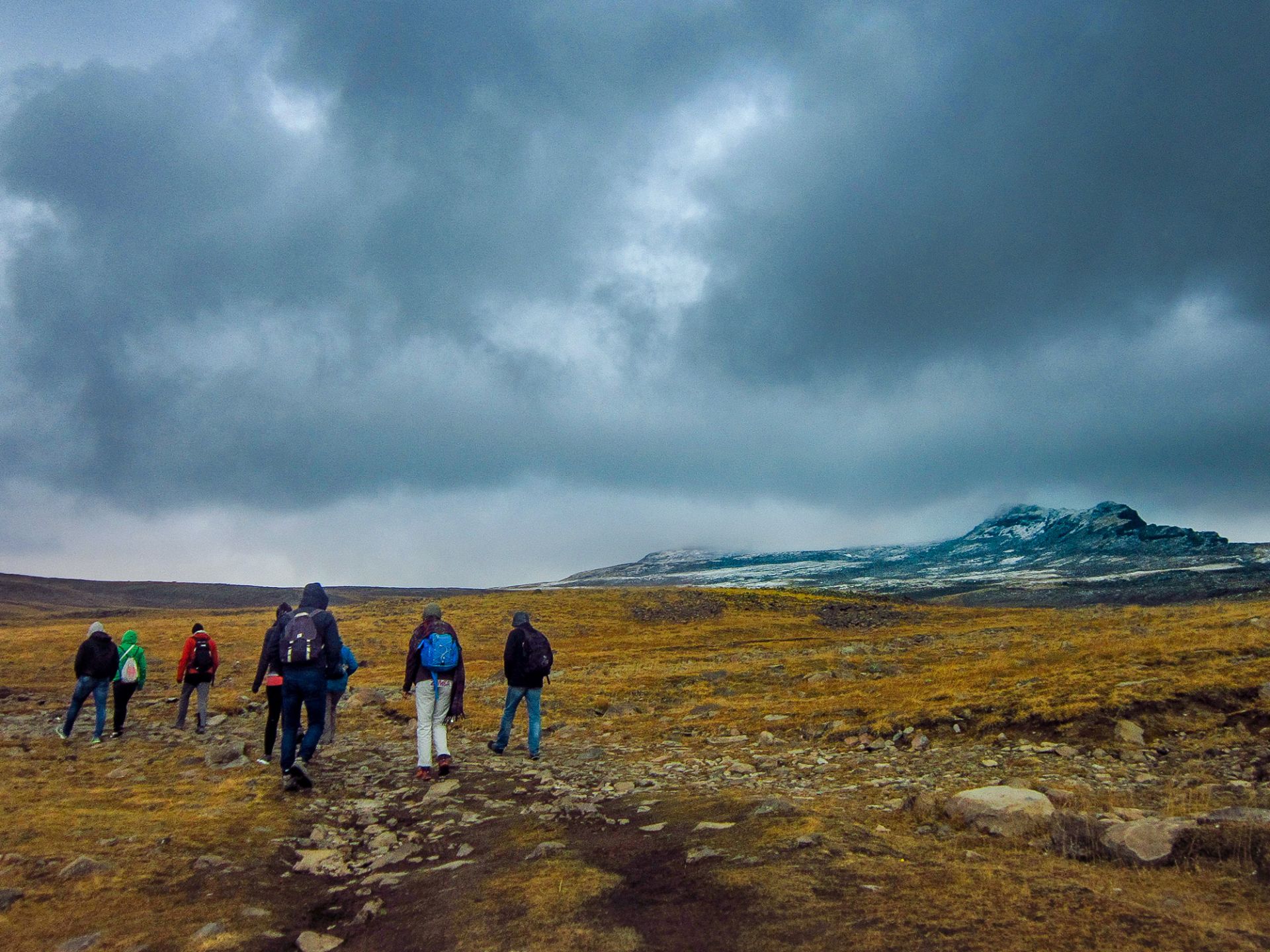 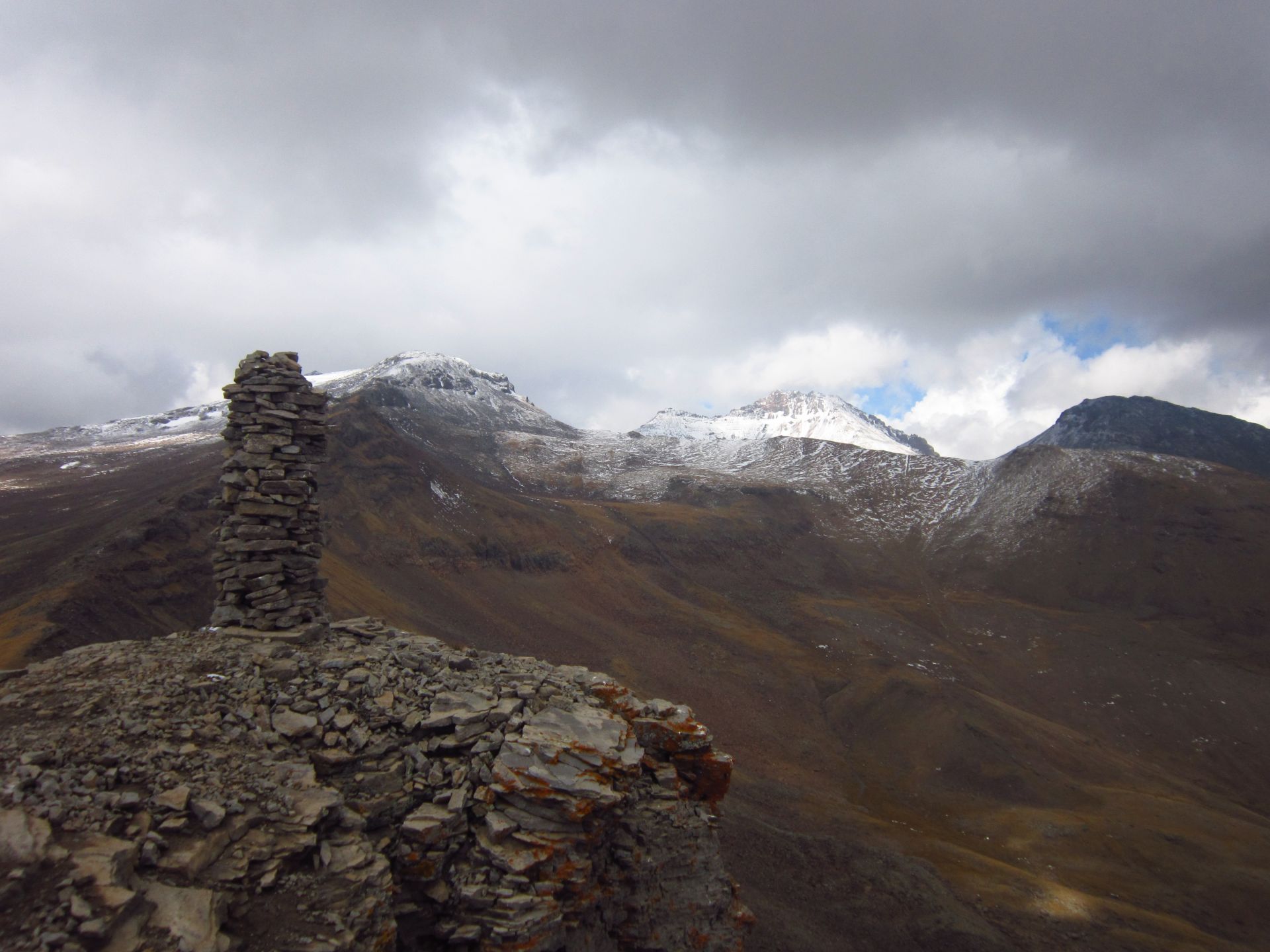 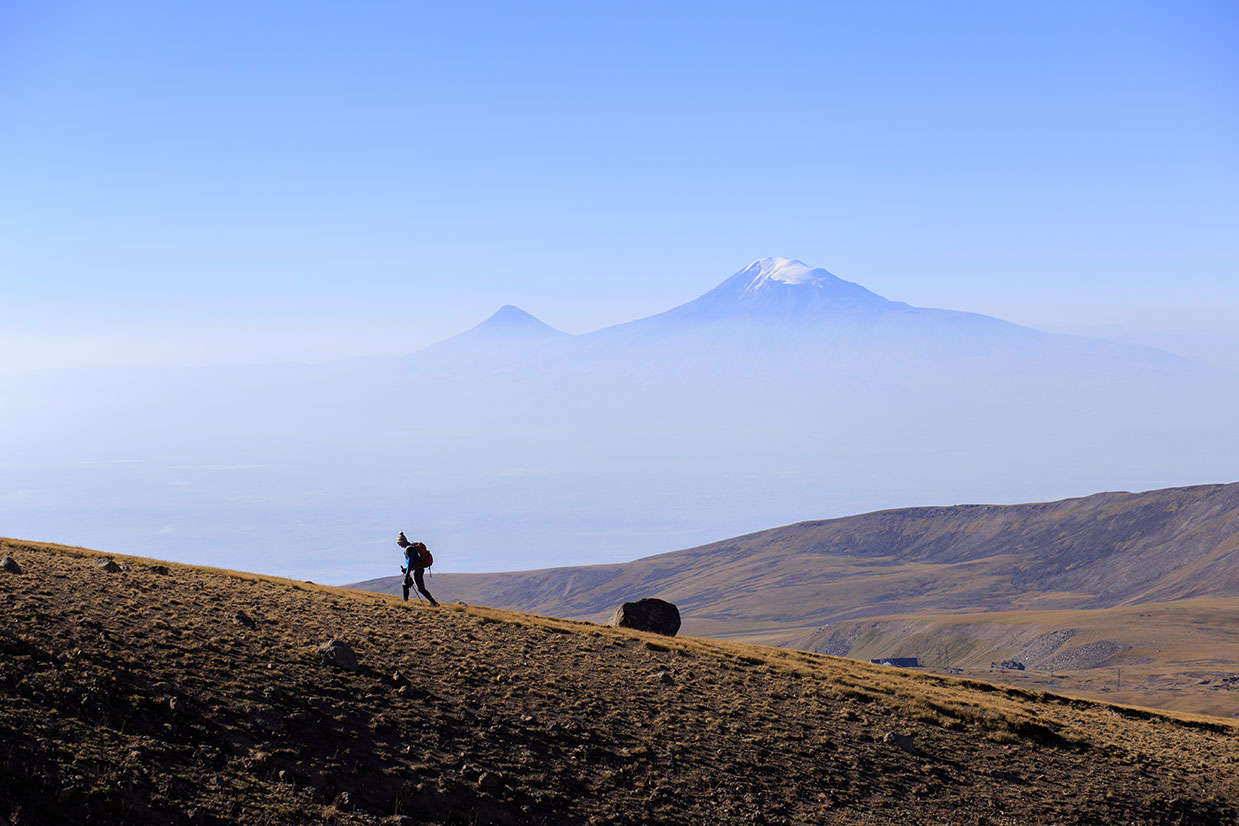 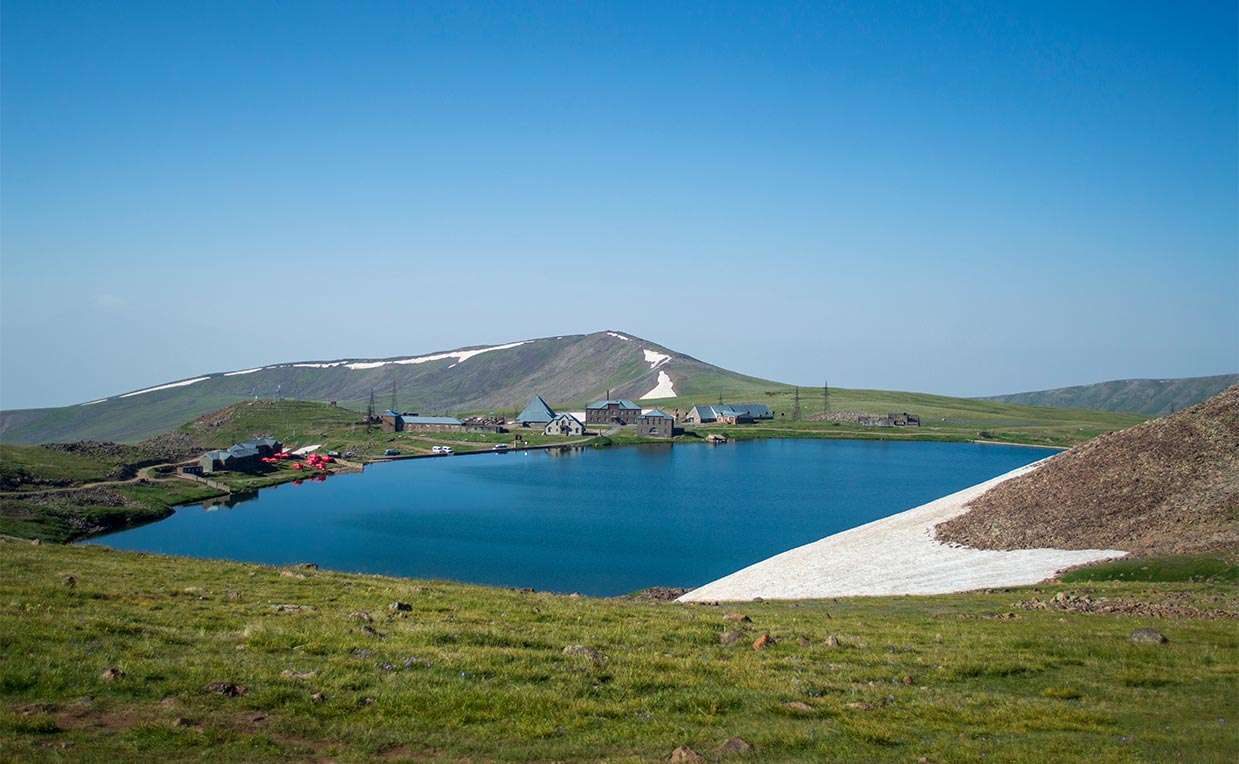 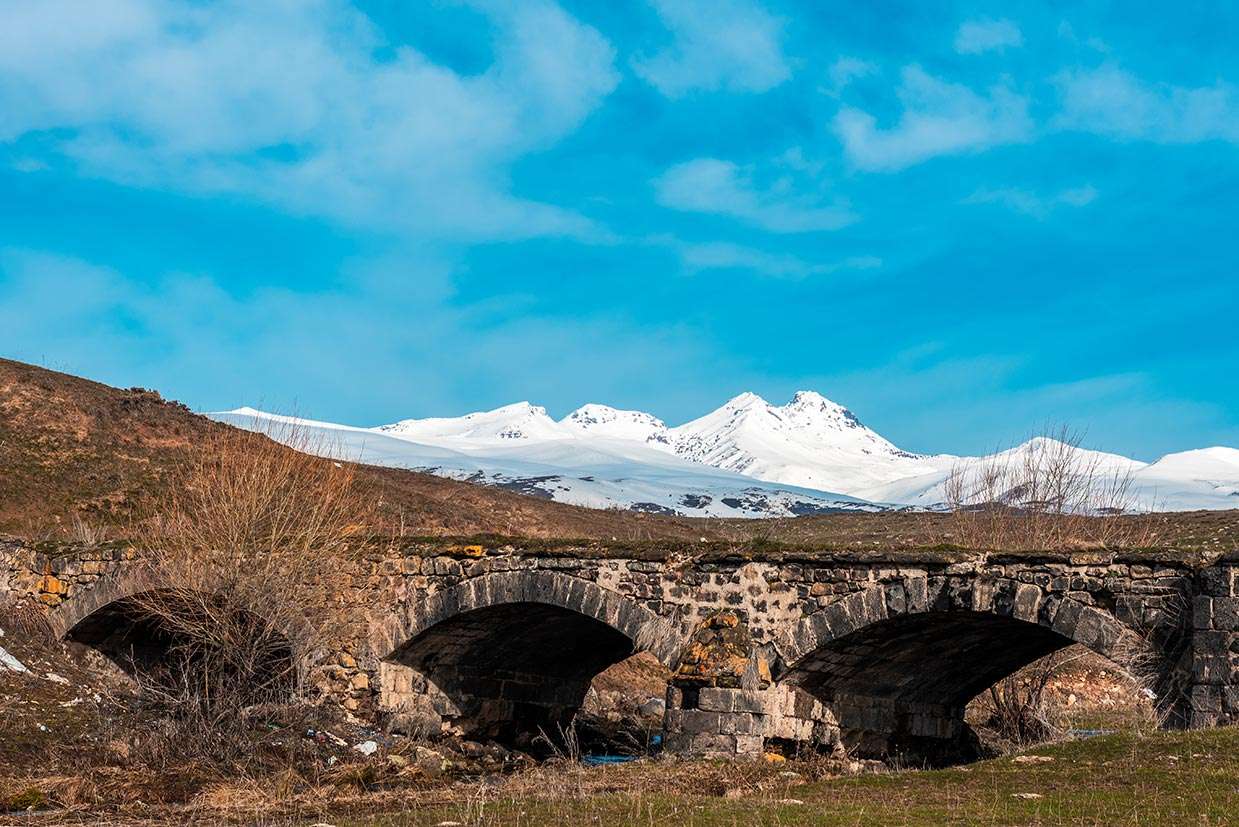 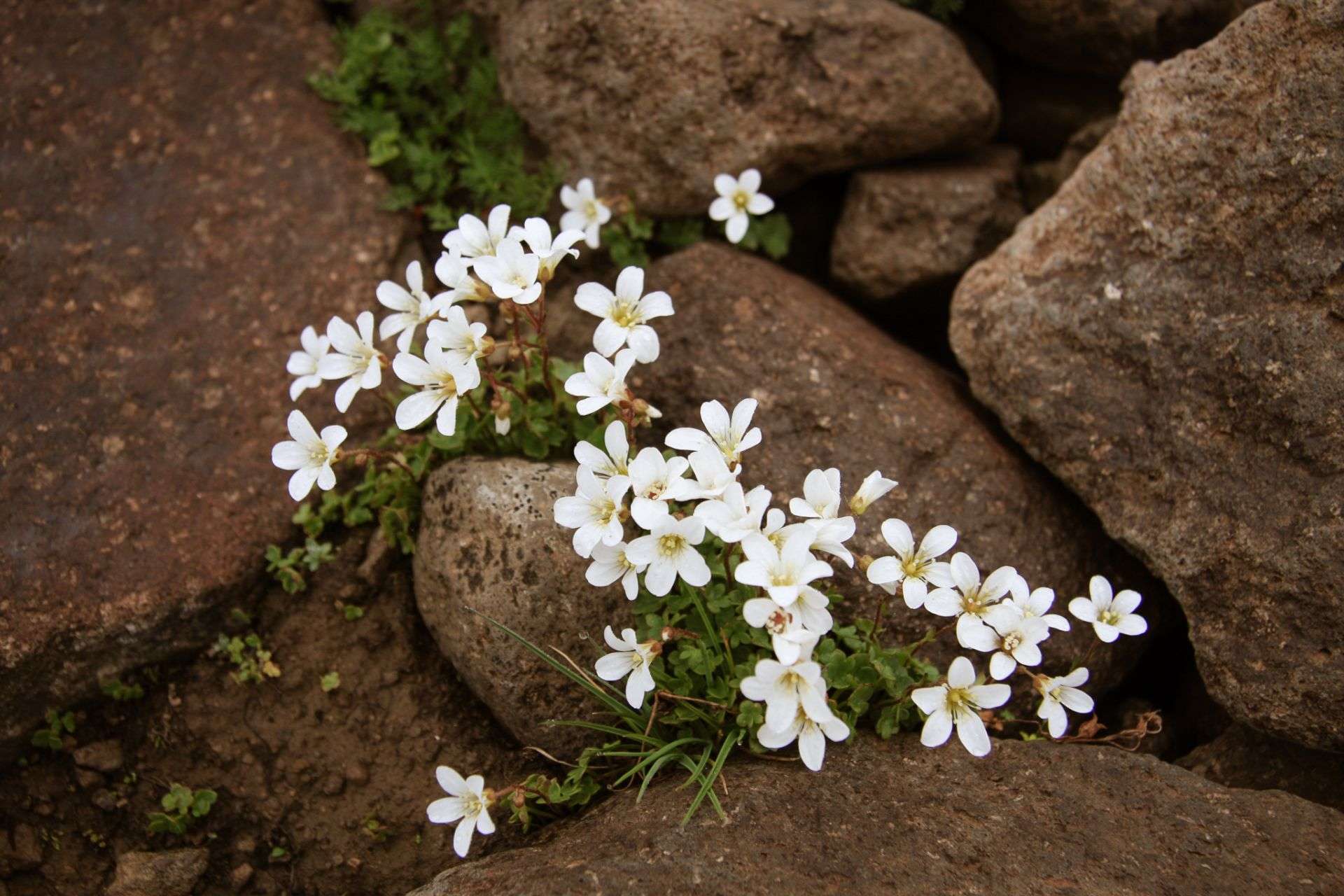 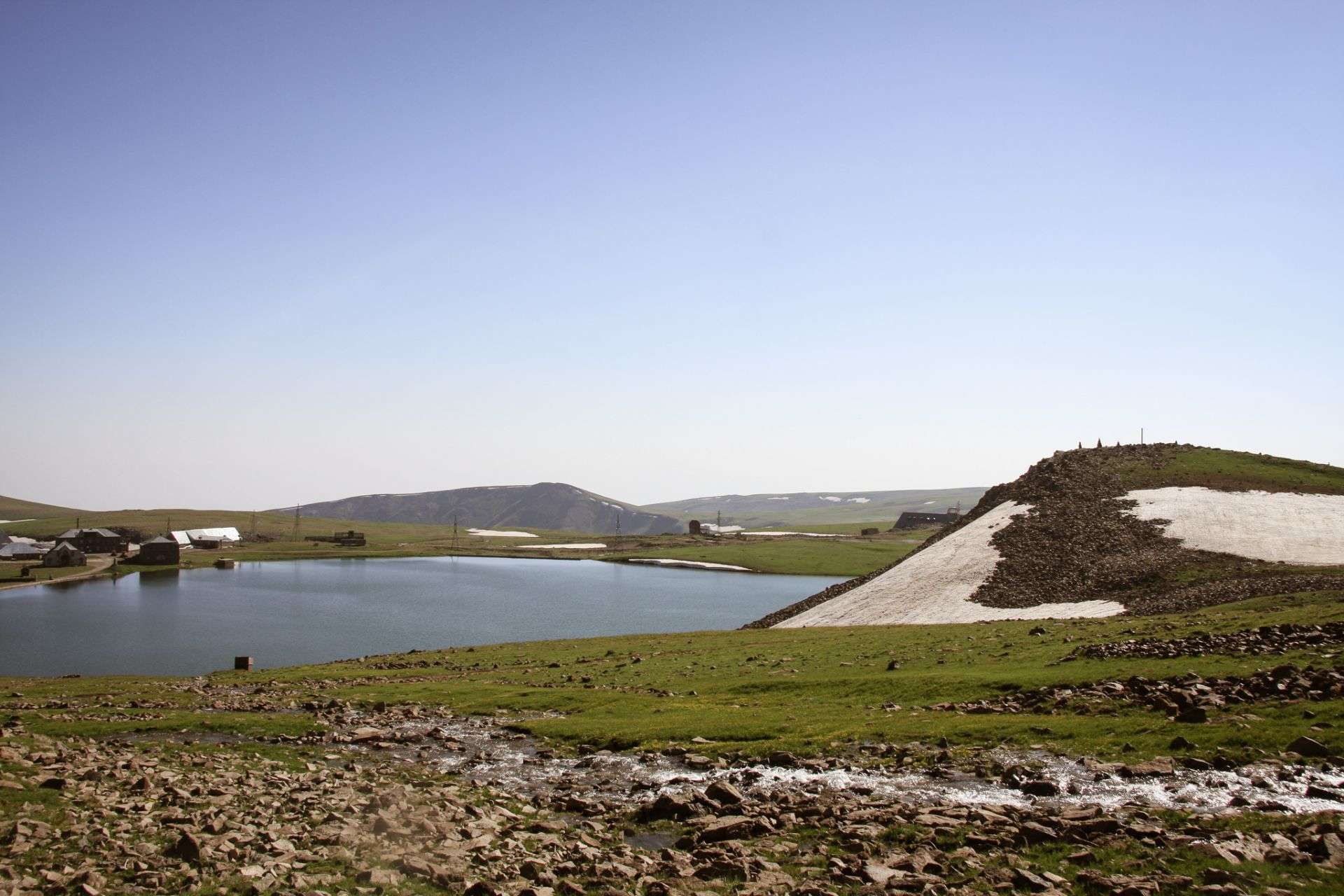 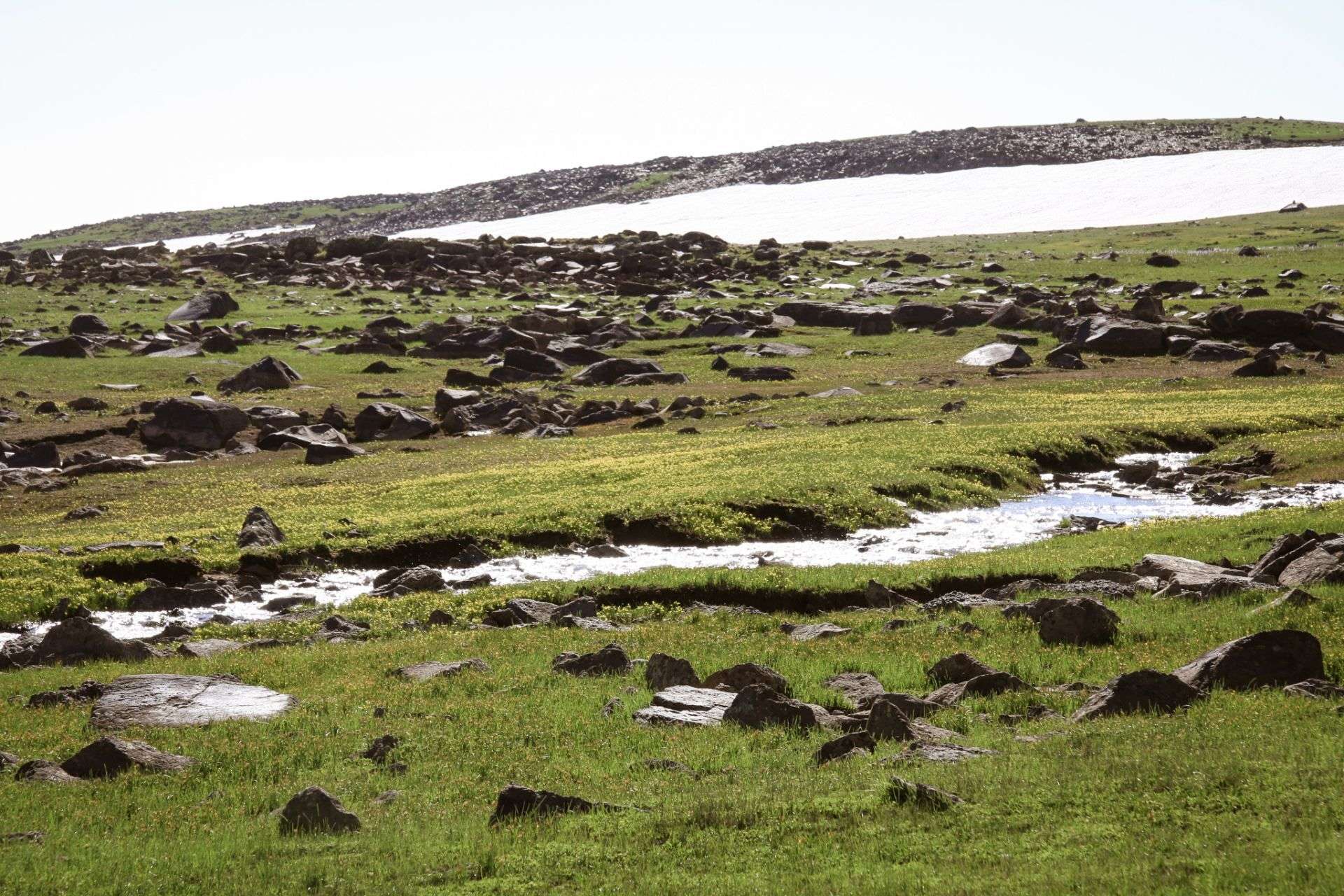 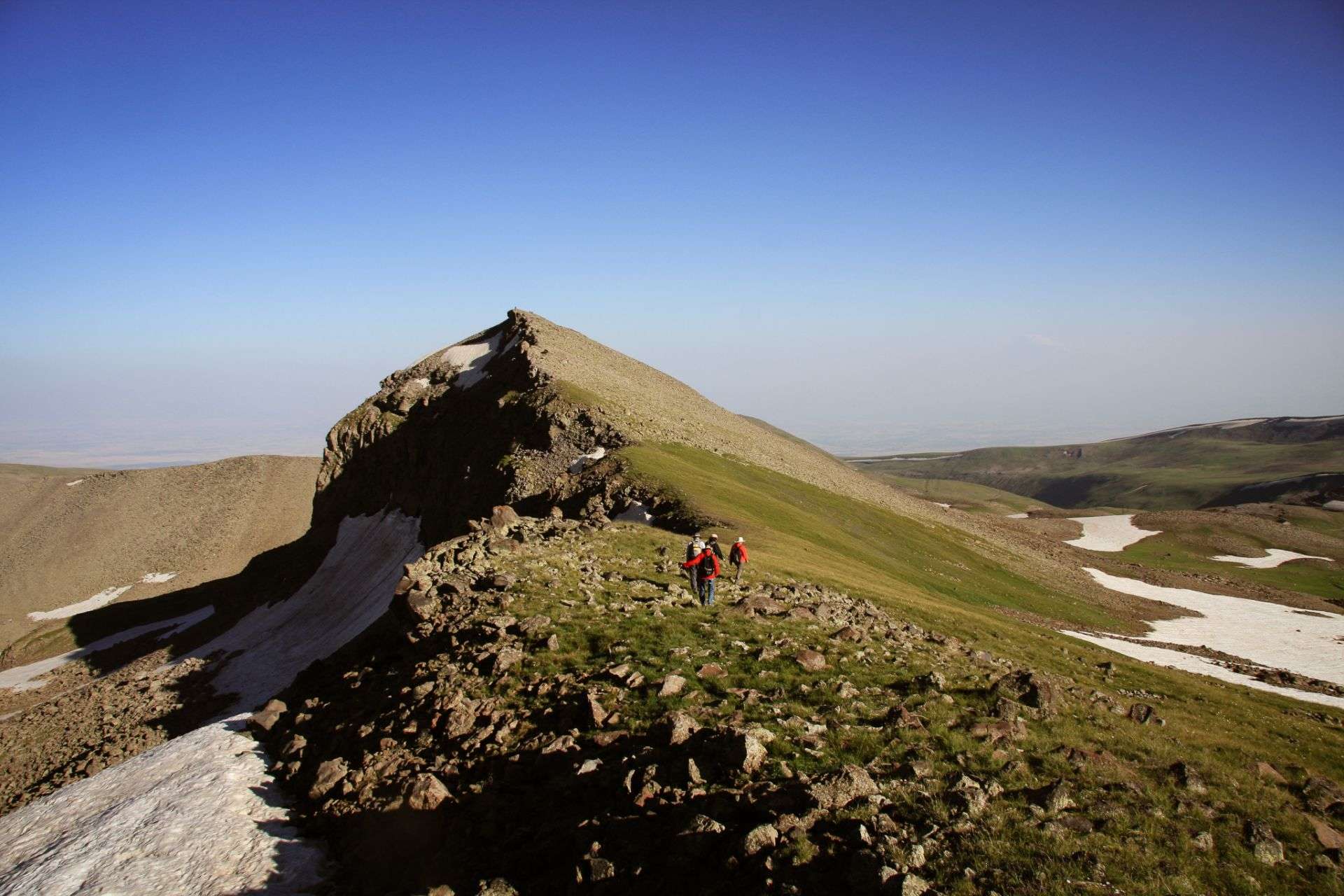 The Mount Aragats in located in the Armenian Highlands, in north-western Armenia and belongs to the mountain range of the Lesser Caucasus. With its 4095 meters height, it is the highest point of Armenia. Once the Mount Aragats was probably the largest dormant volcano in the world. It hasn’t been active since the end of the Pleistocene. It towers like a huge cone in the sky. Four peaks form the volcano crater: Eastern summit (3650 m), Southern summit (3879 m), Western summit (4080 m) and Northern summit (4095 m). Its crater is 400 m deep, with a diameter of 3 km. Due to its height, the summit of Aragats is snow-capped not only in winter but in summer as well. Also several lakes of volcanic origin - Kari Lake and Amberd Lake - can be discovered on it. Kari Lake, the largest of them is a freshwater lake situated at 3250 m above sea level. The mountain meadows, which are bursting with colourful flowers, the pure air, in which the snow-covered peaks draw in, give this overall landscape a unique charm.

Around the volcano, you will reveal numerous engravings, including rock paintings with representations of animals and human-like figures in the Kasagh River valley, which have been preserved since ancient times. According to Armenian tradition, the name Aragats comes from the words "Ara" and "gah", which means "Throne of Ara". Ara is a hero character known as Ara the Beautiful. Aragats was mentioned by the early medieval historian Movses Khorenatsi. In his "History of Armenians", Khorenatsi claims that the mountain is named after Aramanyak, the son of Hayk, the legendary father of the Armenian people. Aramanyak called his possessions "the foot of Aragats". The modern province of Aragatsotn, which is dominated by the mountain, was founded in 1995. Aragats is located 40 kilometres northwest of the Armenian capital Yerevan. There are a lot of legends about this mountain. According to an ancient Armenian legend, Aragats and Mount Ararat were loving sisters who parted after a quarrel. Currently, the two mountains are in different countries, Ararat is in today's territory of Turkey. Another legend tells that Gregory the Illuminator, who converted Armenia to Christianity in the early 4th century, prayed on the top of the mountain. At night, a lamp icon in the sky lightened his way. Some say that this lamp is still there, but only the worthy ones can see it.

The mountain has played a big role in Armenian history and culture. Numerous Armenian poets praised the mountain in their works. The artists often painted the mountain. Some of these pictures can be unfolded in the National Gallery of Armenia. Many historical and modern monuments are located on its slopes. The early medieval fortress of Amberd and the nearby 11th-century Vahramashen Church are located on the slopes of the Aragats at an altitude of 2300 meters. Amberd is the "largest and best-preserved fortress" in Armenia today. Not far away, the observatory of Byurakan is located, which was founded in 1946 by Viktor Hambardzumyan. It is situated on the southern slopes of Aragats, near the village Byurakan at an altitude of 1405 meters. The observatory developed astrophysics in Armenia in the 20th century.

Today, Aragats is a popular tourist destination. Many local and foreign tourists climb this mountain. A magnificent view opens up from the summit of Aragats. From its peak, most of the Lesser and Greater Caucasus can be unveiled. Even the highest mountain in Europe, Elbrus (5642) can be seen from here.