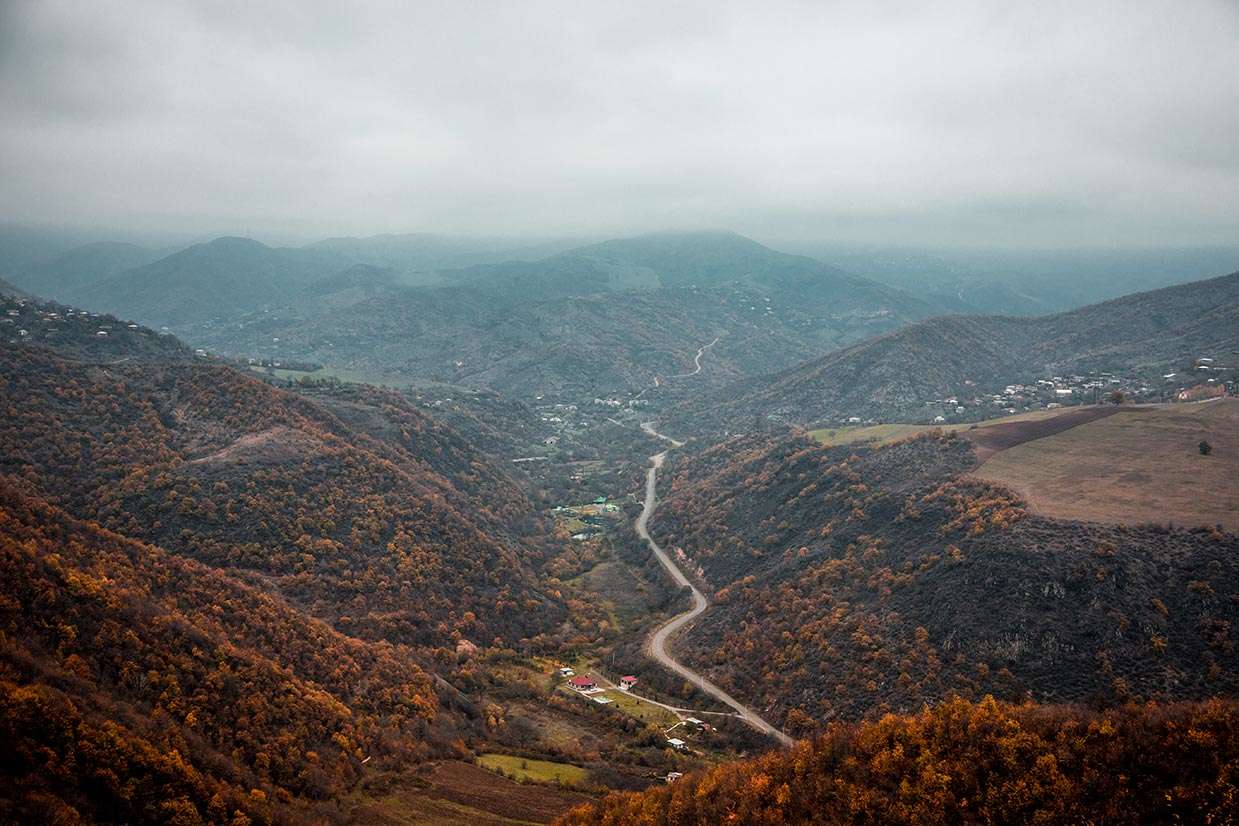 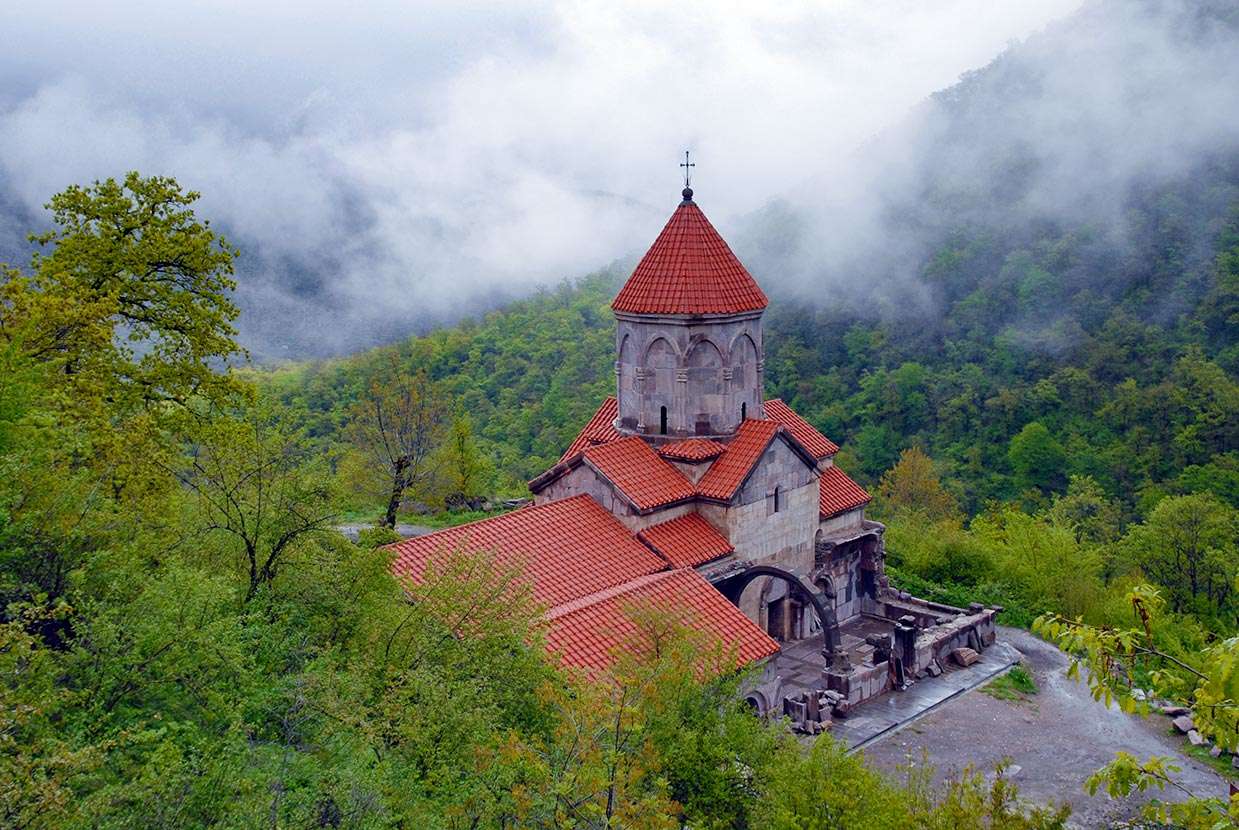 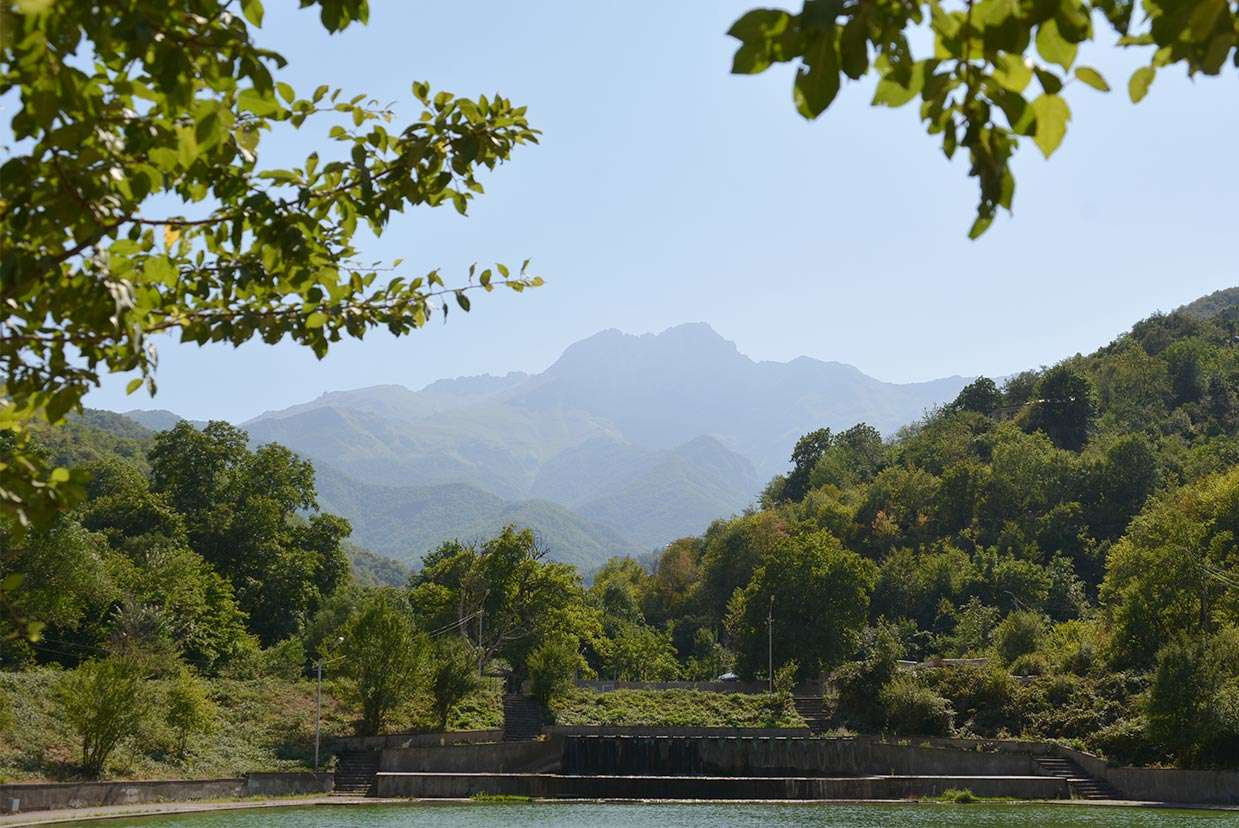 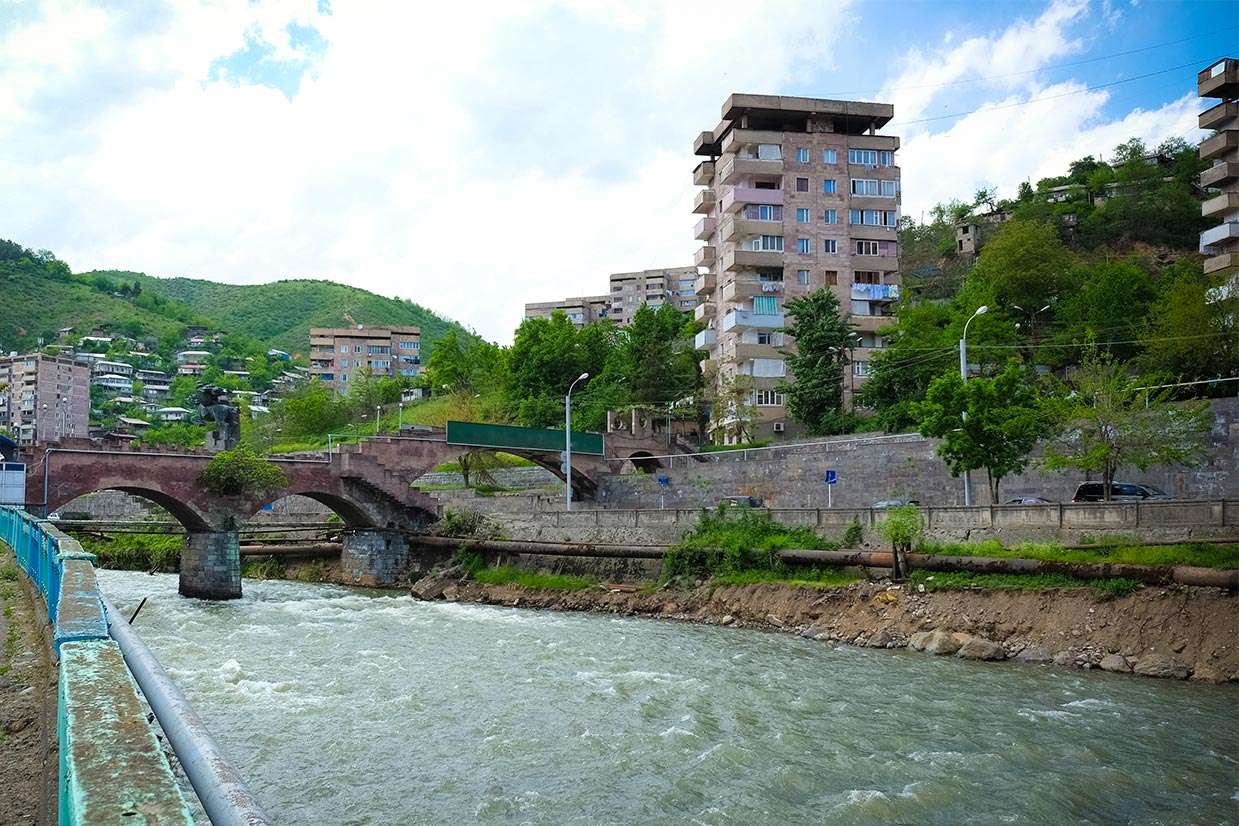 Kapan is the provincial capital of Syunik, the southeastern province of Armenia. This region is incredibly mountainous. The natural beauty and rich history make Syunik a real tourist dream. The cultural heritage and natural treasures of the region attract many local and foreign tourists especially in summer. The name Kapan is derived from the ancient Armenian word ghapan, "gorge", and is referred to a fortified city that belonged to ancient Armenia.

The area of today's Kapan was first mentioned in the 5th century as a small settlement within the possessions of Syunik. At the end of the 10th century, the ruler of Syunik, Prince Smbat II, moved to the city of Kapan and founded the kingdom of Syunik and declared himself king. Later it fell under the Iranian and Russian rule. One may feel the socialist atmosphere in the city. Many buildings have run down since the economy has fallen sharply after the heyday of the Soviet era. However, it is a great opportunity to see this kind of socialist housing which is typical of the Caucasus (and beyond) as you can not see it elsewhere since similar buildings are often located in suburbs.

Modern Kapan is a compact green city with low buildings. The entire city can be seen from the top of Mount Khustup. It is often referred to as a mining town and was founded in the 1930s on the basis of copper mines and several villages. Copper mining is still the city's main industry. The city gained importance in the 19th century due to the deposits of metal in the area. Kapan is a city of mountains and nature. It is surrounded by steeply rising mountains, on the slopes of which many houses have been built. The cityscape is characterized by 3214 m high Mountain Khustup. The relics of the famous revolutionary hero and Armenian fighter, Garegin Njdeh, may be explored on this mountain. The rivers Voghji and Geghanush flow through the city.

The historical part of Kapan is about 10 km west of today's city. This historic settlement and its surrounding areas are home to many monuments of Armenian architecture, including Baghaberd Fortress from the 4th century (also known as the Davit Bek's Castle), Tatev Monastery from the 9th century, the medieval bridge of Kapan from the year 871, Vahanavank monastery from the 10th century and the Halidzor fortress from the 17th century. The fortress Halidzor is 5 km west of Kapan, which is one of the well-known historical locations of the region. The fortress is still well preserved today with its fortress church. Only a few kilometres southwest of Kapan, on the slope of Tigranasar, lies the monastery Vahanavank from the 10th century.

The city is also known for the statues of prominent Armenian figures, such as the equestrian statue of Davit Bek and Garegin Nzhdeh which were erected in 1983. The wings of Tatev cable car, connecting the village of Halidzor with the Tatev Monastery, are located 24 km north of Kapan. The Tatev cable car is the longest in the world. If you are keen on exceptional nature and the discovery of historical treasures, Syunik is an ideal place for it. This city and province are also famous for their delicious Armenian food and hospitable people. In the city of Kapan, there are various nice and cosy hotels and guesthouses.