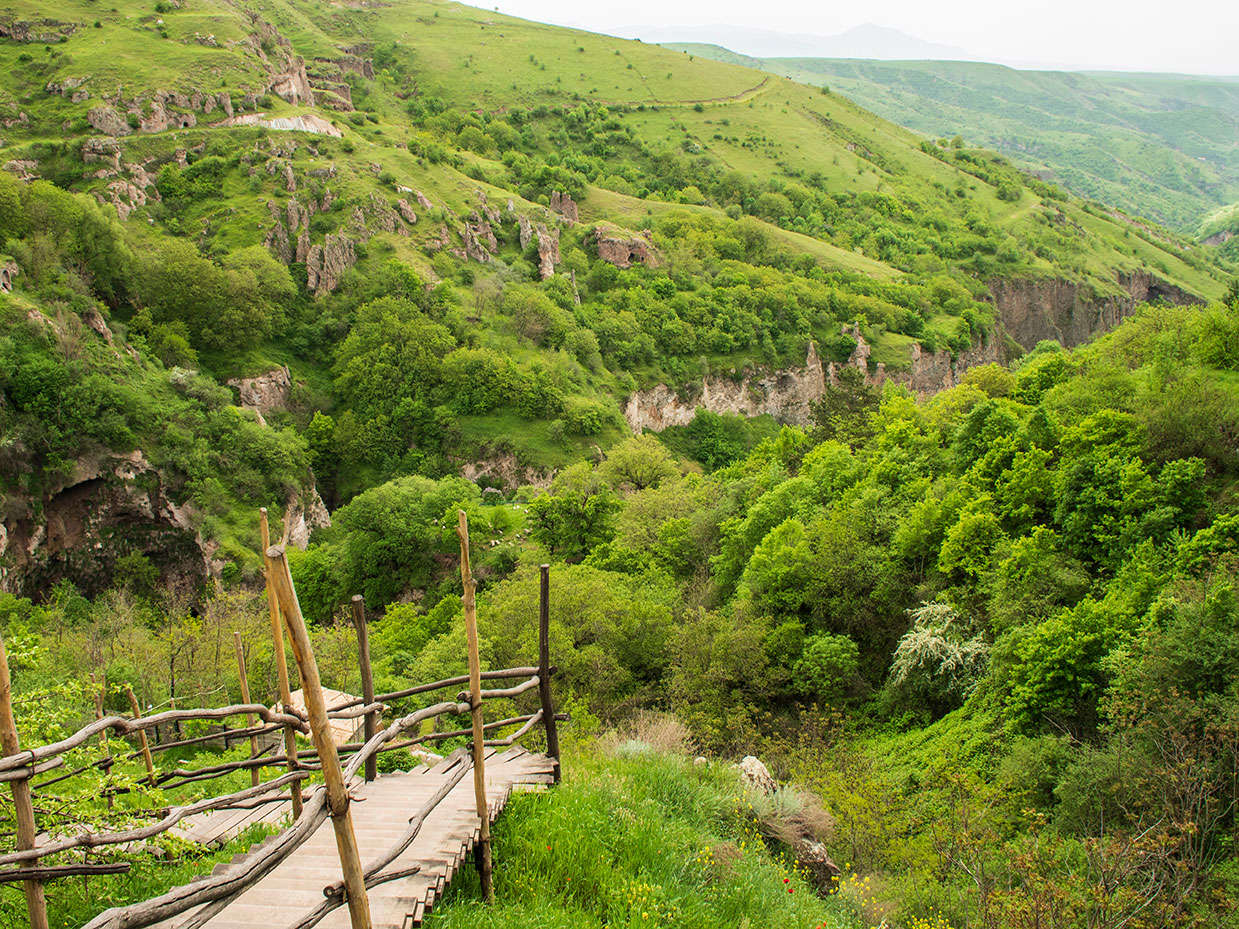 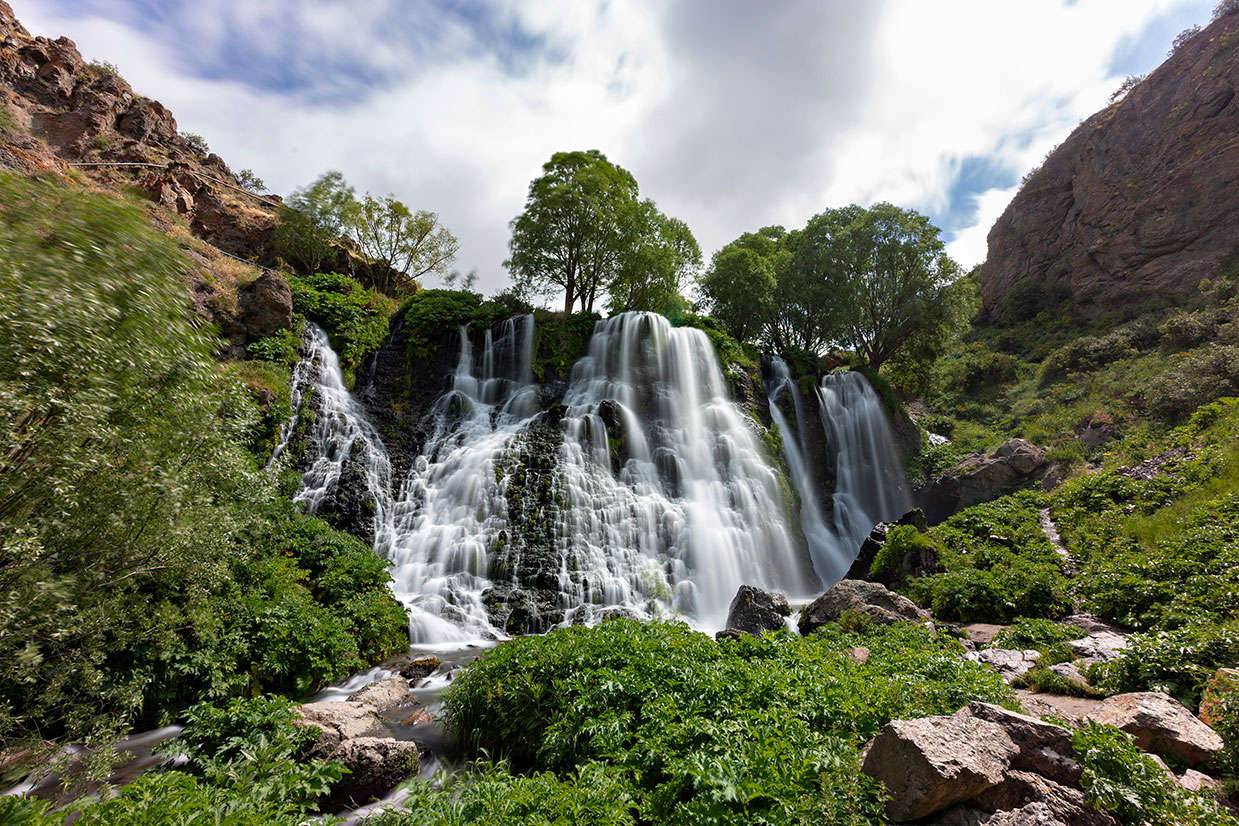 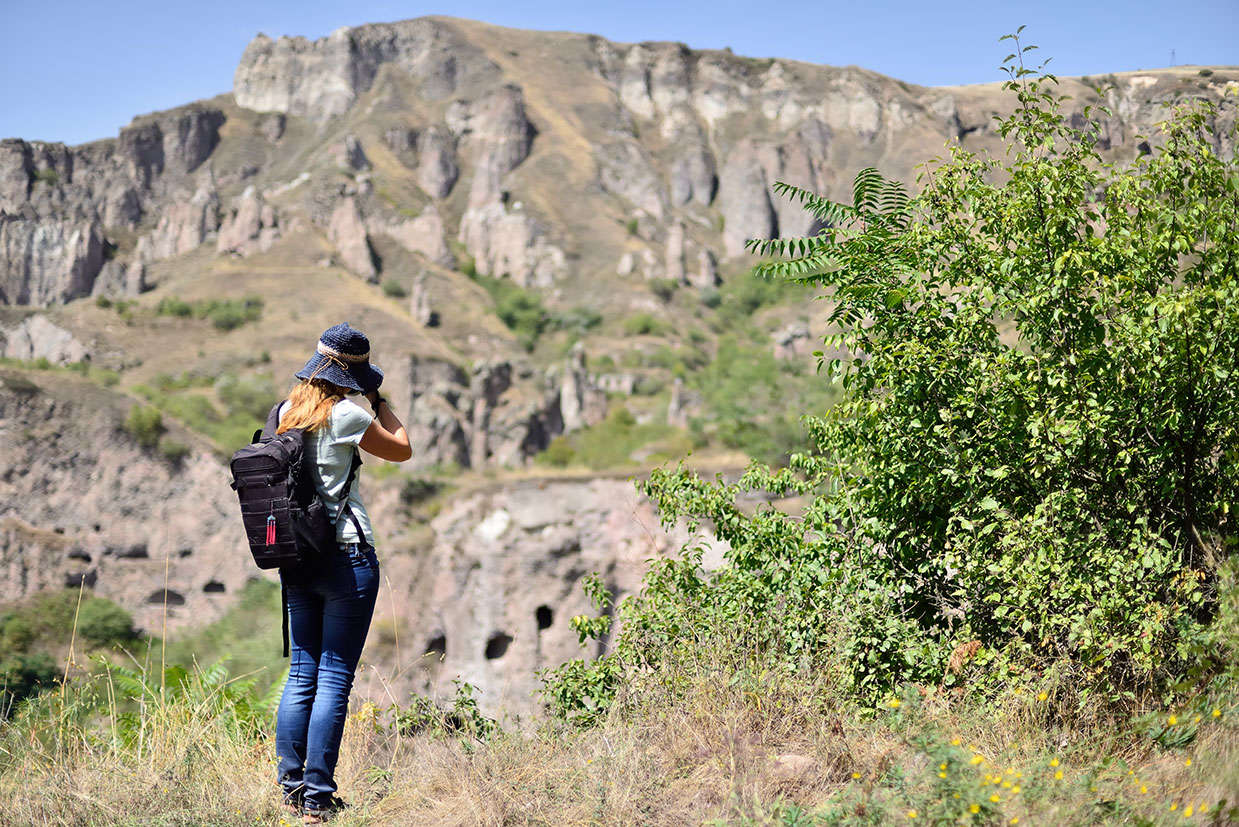 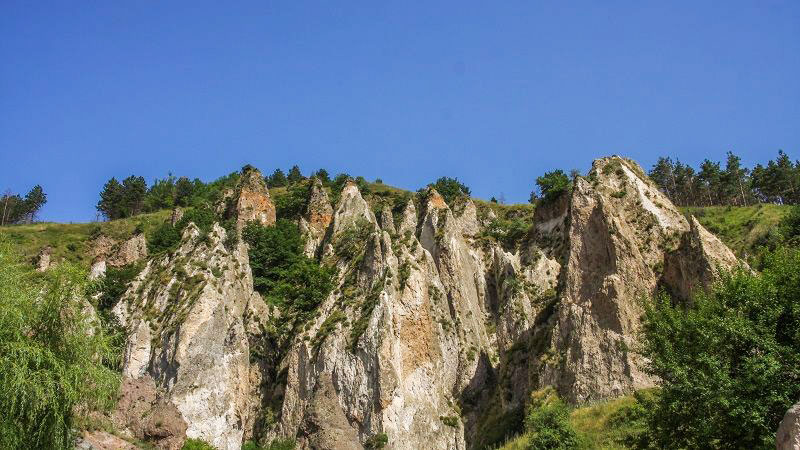 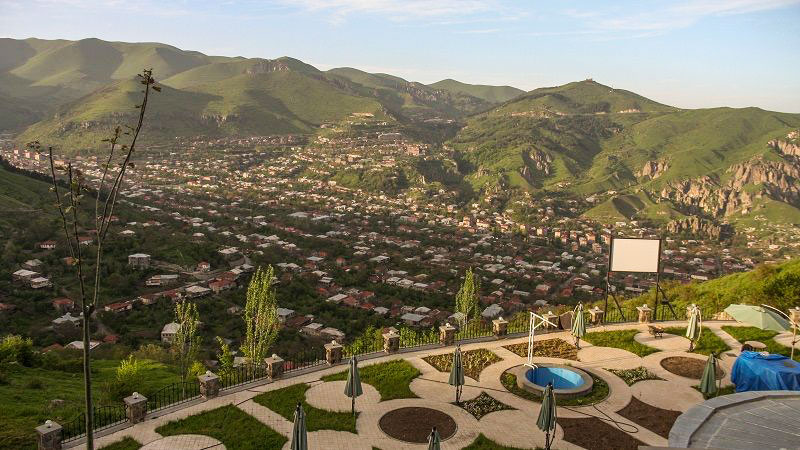 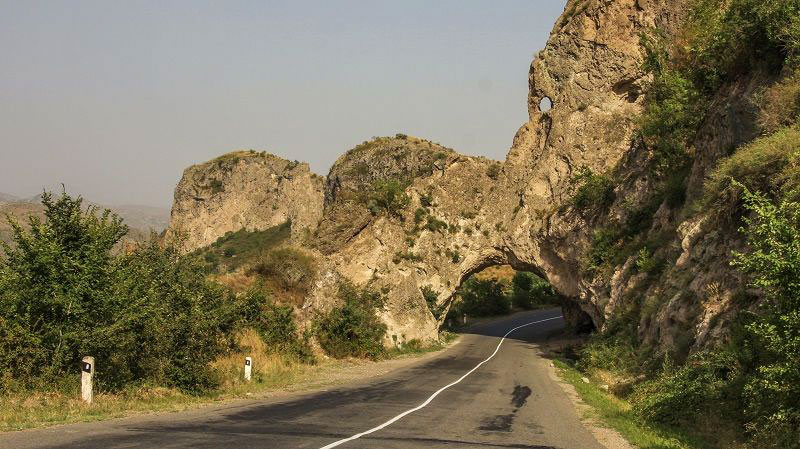 The small town of Goris is located in the province of Syunik in southern Armenia. It is famous for breathtaking volcanic landscapes and thousands of housing estates dug into the rocks. In the Middle Ages, Goris was on the Silk Road that connected Nakhchivan and Syunik with Nagorno-Karabakh (Artsakh) and Central Asia. The area of Goris has been inhabited since the Stone Age. Goris was first mentioned during the period of the Urartian Kingdom. King Rusa I of Urartu, who died between 735 and 713 BC, left a cuneiform script in which he confessed that he conquered 23 countries, including Goristsa Land. The scientists suppose that it was the same Goris.

The modern town was founded in 1870, which was located on the right bank of the river of the same name. It became the fourth largest town in southern Armenia in 1885 and owned the most important market in the province of Syunik. Goris is 254 km from the Armenian capital Yerevan and 67 km from the provincial centre of Kapan. Goris is the second largest town in Syunik in terms of population. According to the official census of 2016, the population of Goris was 20,300. Goris is the seat of the Diocese of Syunik of Armenian Apostolic Church. Goris is a regional transportation hub. It is currently the only connection between Armenia and Iran. Many attractions can be revealed not far from the town. Worth seeing are some restored townhouses and the museum of the Armenian writer Axel Bakunts.

Other attractions in the vicinity are the old Armenian monastery Tatev and the rock caves of Khndsoresk. Tatev is an Armenian Apostolic Monastery in the province of Syunik in southern Armenia, founded in 895. It is one of the country's most significant architectural monuments and a popular destination among tourists. Here, the longest reversible cable car in the world is located. It connects Halidzor to Vorotan Gorge. Nearby, you may discover Khndzoresk. It is a village and a rural community east of Goris. Many caves and rock formations were inhabited in this village until the middle of the 20th century. This is indeed a very interesting place for foreigners. Next to the 19th-century building ruins, in the valley, the Hripsime Church, a three-aisled 17th-century basilica, a single-nave church and the ruins of a hermitage can be explored. Nature, the rocks and the fresh air in this region are simply breathtaking and whimsical.

Not far from this area you will also find St Hripsime Church of Dzagadzor, Vorotnavanq, Shaki Waterfall etc. St. Hripsime Church of Dzagadzor (Verishen) was built at the beginning of the 4th century on the site of the pagan temple of Astkh. Ruins of the Pagan Temple still exist near the church and on its foundation. Curved holes at different angles and rare telescopic tool are the proof that an ancient observatory functioned on the territory of the Pagan temple.

The medieval complex of Vorotnavanq is located two kilometres south of the village of Vaghatin on the bank of the river Vorotan. According to the historian S. Orbelyan, the church of S. Grigor (now is in ruins) was founded by Grigory the Illuminator and rebuilt by his hermit father Stepanos. In the early Middle Ages, the church was famed for its magical ability to heal a snake bite and later became a popular sanctuary. Shaki Waterfall is located in the Vorotan Gorge at the tributary of the Vorotan River. According to legend, a conqueror fell in love with Shaki's enchanting beauty and brought her to him. Since the beautiful woman did not love him, she threw herself from a high rock. As she fell, the beauty's long gown opened and turned into a waterfall, which later was called the Shaki.