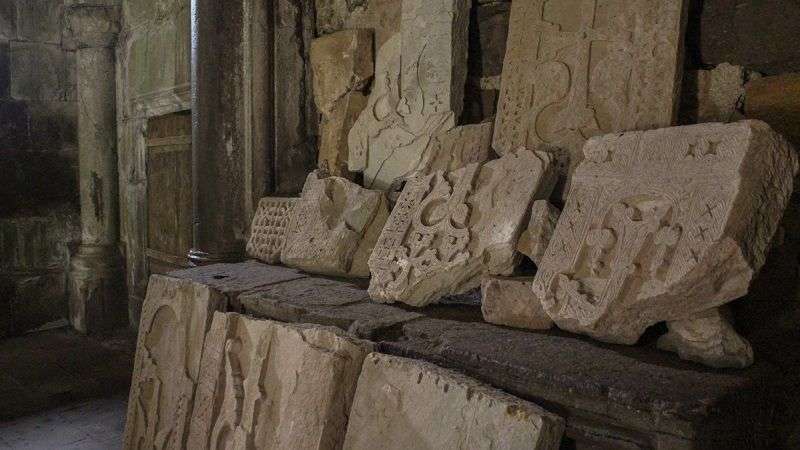 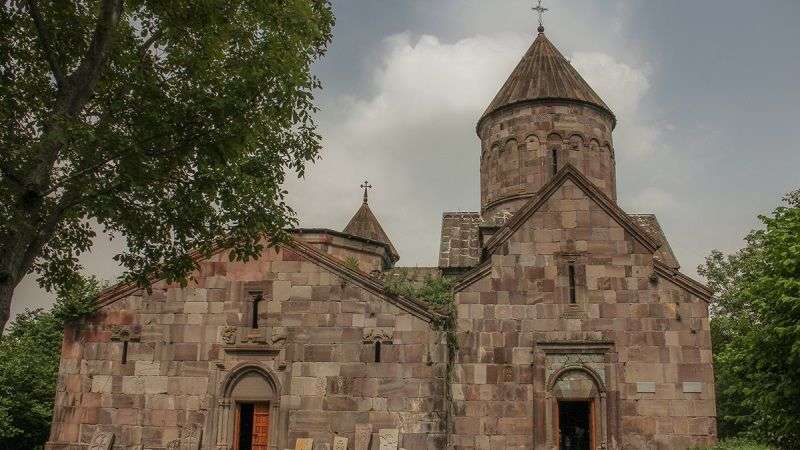 Hidden among one of the many rivers of Tavush and in the dense forest in the mountains, lies the monastery Makaravank, about three kilometres west of the village Achajur. According to the legend, the unfortunate architect Makar was shocked to hear that his beloved son committed suicide and could no longer admire his work. All this is said to have happened in the 9th century. However, the world of science assigns that the monastery was structured much later, at the earliest in the 10th century, and it is known that the name of the monastery comes from the holy Makar.

The monastery was surrounded by walls, its gate was decorated with columns. In the closed territory, numerous residential buildings could be unveiled. Among them were architectural pavilions with mineral springs. The structures of Makaravank are made of dark pink andesite and red tuff with a few greenish stones. There are also remnants of a fence and a fountain of spring water from the 12th or 13th centuries outside the walls, where a picnic area is located now. Visitors can bring their own food and relax amidst the beautiful old forest. The central complex consists of an ancient church, a large church, a small chapel, and a giant gavit (narthex). The history of the main church and its construction is known from a cross-stone (khachkar), which was divided into 4 parts and found in 1953. The inscription on it tells about Vardan, the son of Prince Bazaz, the builder of the main church in 1207. The cross stone was formerly in the southern part of the church. The exterior of the church is rectangular, the interior is cross-shaped. Like any other Armenian church, it bears the genius and mastery of the Armenian artists. The decorations of the church include an eagle holding a calf in its claws, sphinxes, sirens, local flora and fauna. The walls of the church represent various types of floral prints. There is also a picture of a man with instruments in a boat. The word "Eritasard" ("young man" in Armenian) is carved into the picture. It is believed that it is the portrait of the sculptor of the main church. The altar carries geometrical pictures. Other parts of the construction that attract the viewer's attention are the windows. They have the shape of squares and circles. Each of them is like a separate work of art, carved with majestic images. The light that passes through them makes the atmosphere inside unique. The bas-reliefs and eight-pointed stars of the interior design are considered the best examples of Armenian art of the 11th-13th centuries. Despite the size of the monastery, the design of the complex makes the church one of the most prominent monuments in the country. Holy Mother Church was built in 1198 and is located in the eastern part of the complex. The building is built of white stone and is attributed to the family of Hovhannes, who later became the head of Makaravank.

Ruins of some residential buildings were found around the monastery. These houses were shelters for monks of Makaravank at different times. Not too far away you can see a small graveyard in the Armenian style. As usual, the tombs are decorated with cross-stones. They are a perfect contrast to the western cemeteries and can be distinguished by the use of larger spaces and constructions. The complex includes another church that is less famous than the two previous ones. The style of architecture is the same. The exterior of the church is rectangular, while the interior is in the form of a crucifix. The churches, especially the interiors, are well preserved.

However, the complex is no longer used for religious events, although it is accessible to anyone who wants to visit it. The best time to visit the site is either in late spring or summer when the forest is in full bloom. Since Armenia is an overwhelmingly mountainous country, extensive forests are particularly pleasant. The majority of Armenian churches are either perched on the tops of the mountains or hidden deep in the woods. Makaravank obviously belongs to the second category. The beauty and history that it radiates complete the ancient spirit that can be felt in all the holy places of Armenia. For many tourists as well as locals this place is a top destination to visit in Armenia. 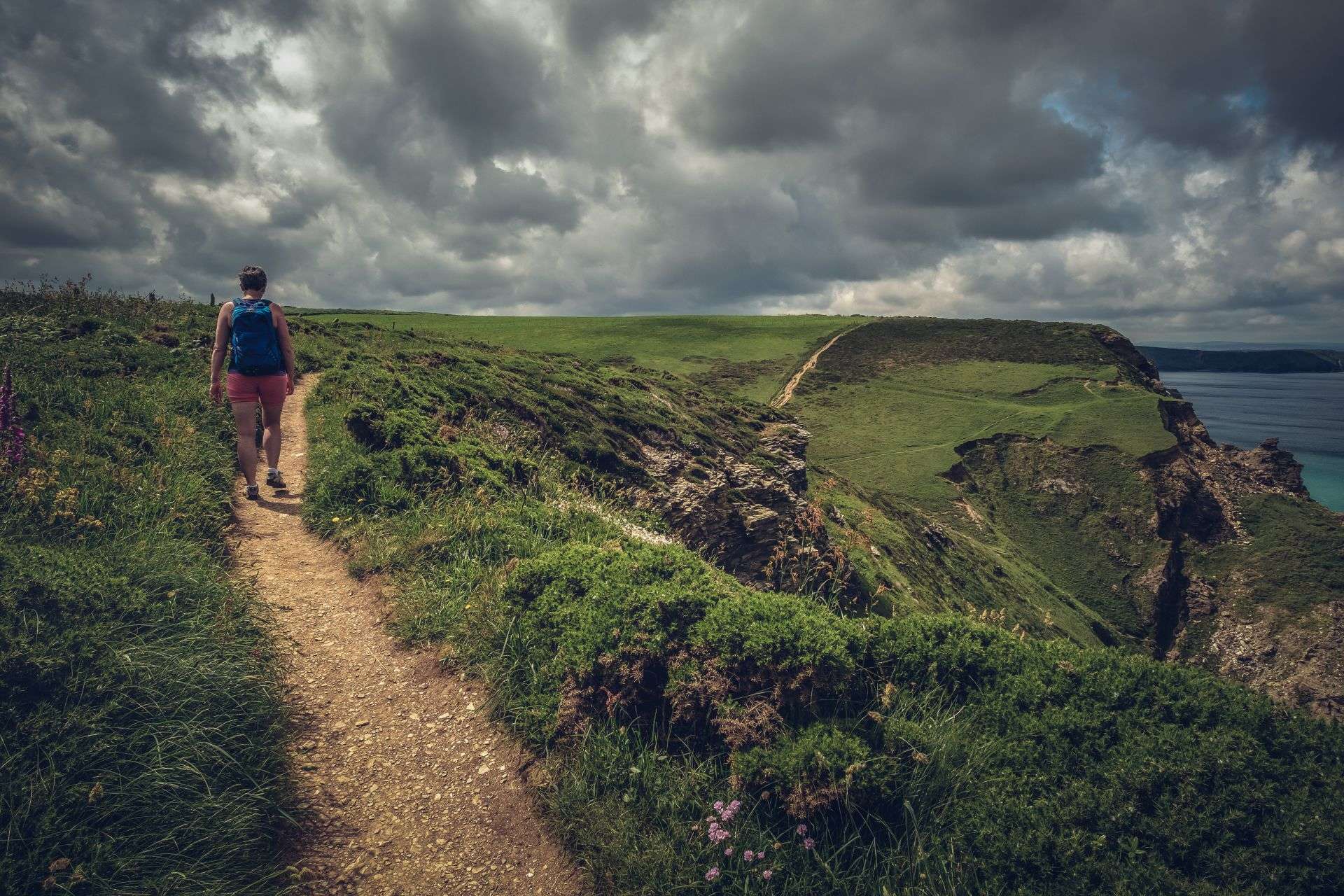