“I do not speak your ancient language, but I love this language. I feel the East in it, I see it behind the centuries, I see the mysterious glow of the past. It is a pride to be translated into Armenian”: so the French writer Victor Hugo wrote about the Armenian language because it is one of the oldest and richest languages in the world.

And indeed ... Armenian is a rich, beautiful and unique language. Let us take a little journey through the history of this language and get acquainted with it.

The British poet George Byron called Armenian as the language for communication with God. "God spoke to the world in Armenian", - he said. It is not known whether God spoke in Armenian or not, but the inhabitants of the Republic of Armenia speak it for sure.

The Armenian language belongs to the Indo-European family of languages and is a single branch of this family. Armenian is the state language of the Republic of Armenia and Nagorno-Karabakh.

Armenian has its own alphabet consisting of 39 (originally 36) letters. The script was created by the monk Mesrop Mashtots in 405. Then the King Vramshapuh thought of the necessity of writing. The Catholicos Sahak Parthev passed this order to Mesrop Maschtots who developed a phonetic script for the Armenian language: each letter has a sound. The Armenian language has many similarities with ancient Greek.

Armenian letters are often adorned with beautiful ornaments such as birds or flowers. It's a kind of art to write in that way.

Armenian has 3 language levels: Old Armenian, Middle Armenian and New Armenian. Today Old Armenian is used in the churches during the service.

The Armenian language has many dialects, which vary based on the province, the city and even the village. Particularly well-known and popular are the dialects in the provinces of Shirak and Lori.

It should also be mentioned that there are many languages that have an influence on Armenian, such as Persian or Russian as there are many borrowings from these languages.

When you are in Armenia, you should also intend that many people speak fluent Russian. The new generation also speaks very good English.

During your trip to Armenia, try to learn a few Armenian words and feel the uniqueness of the language! 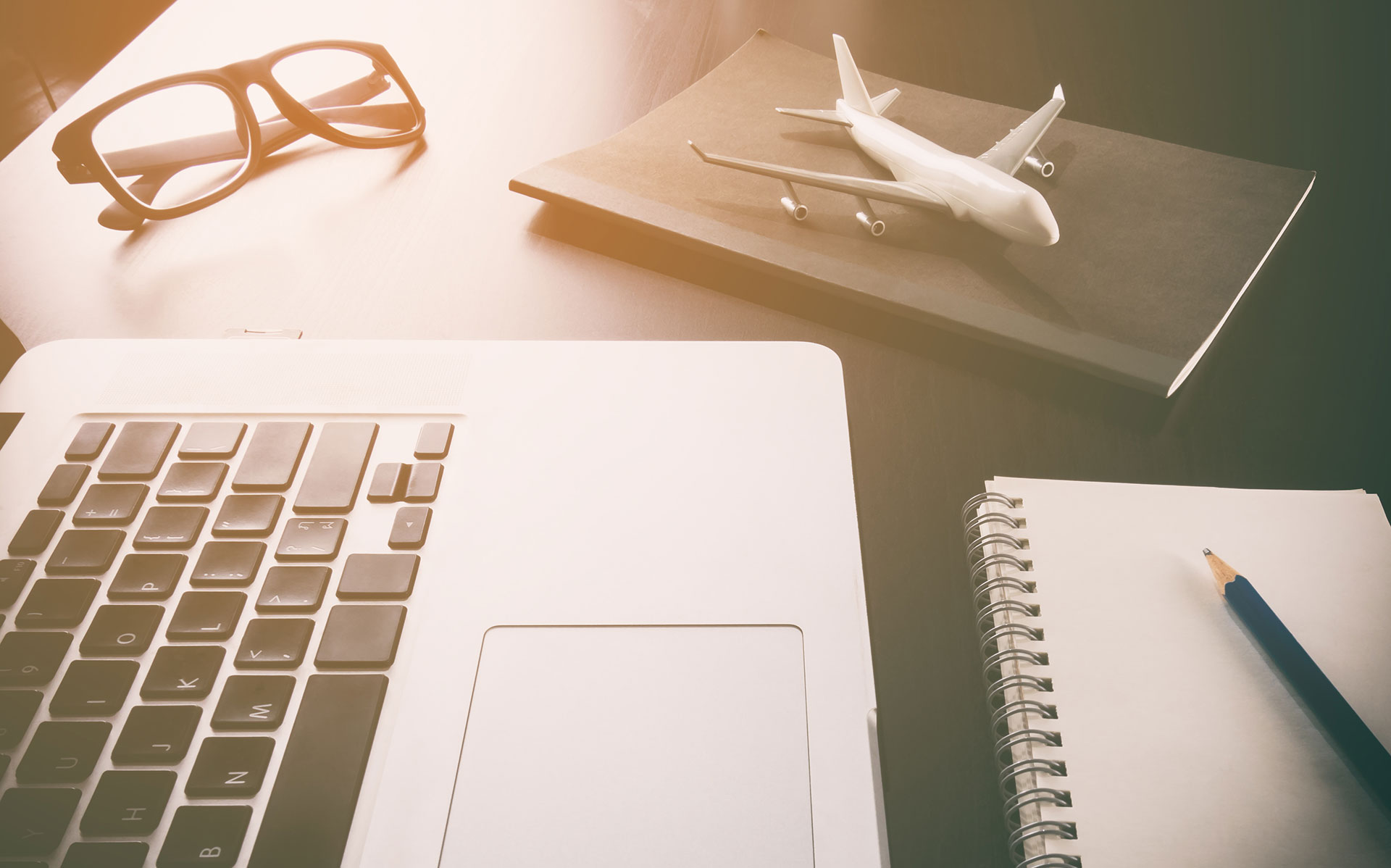 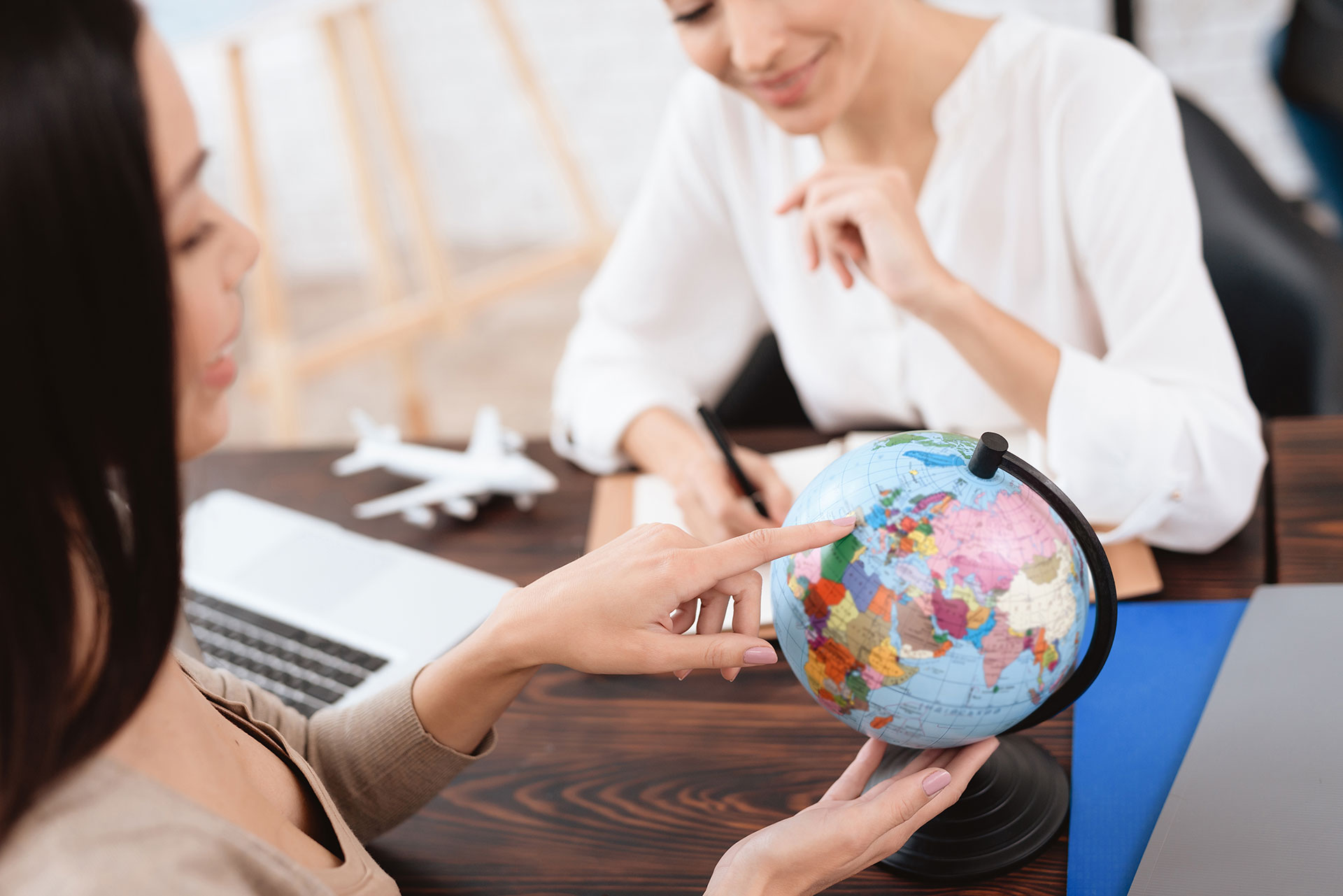 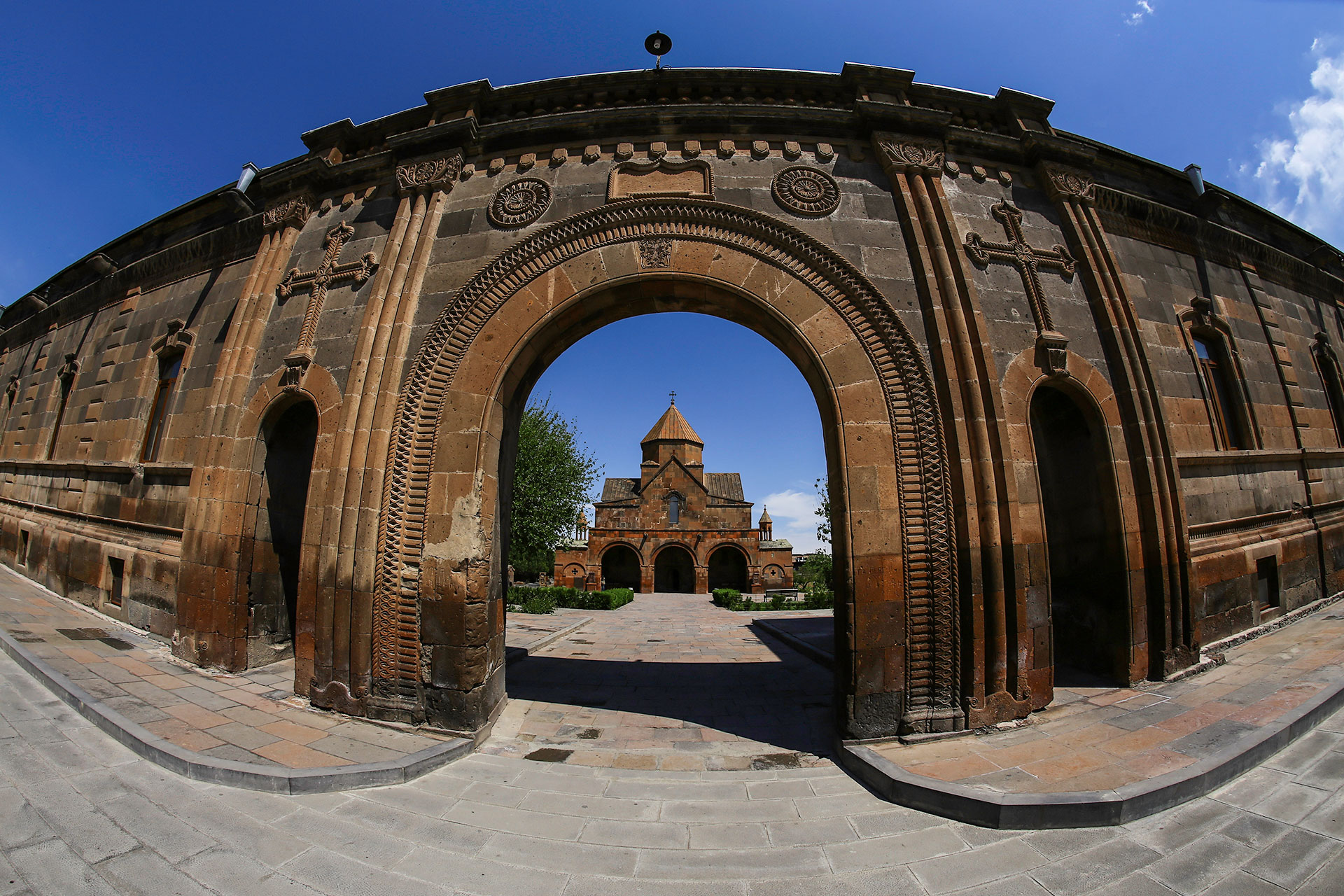 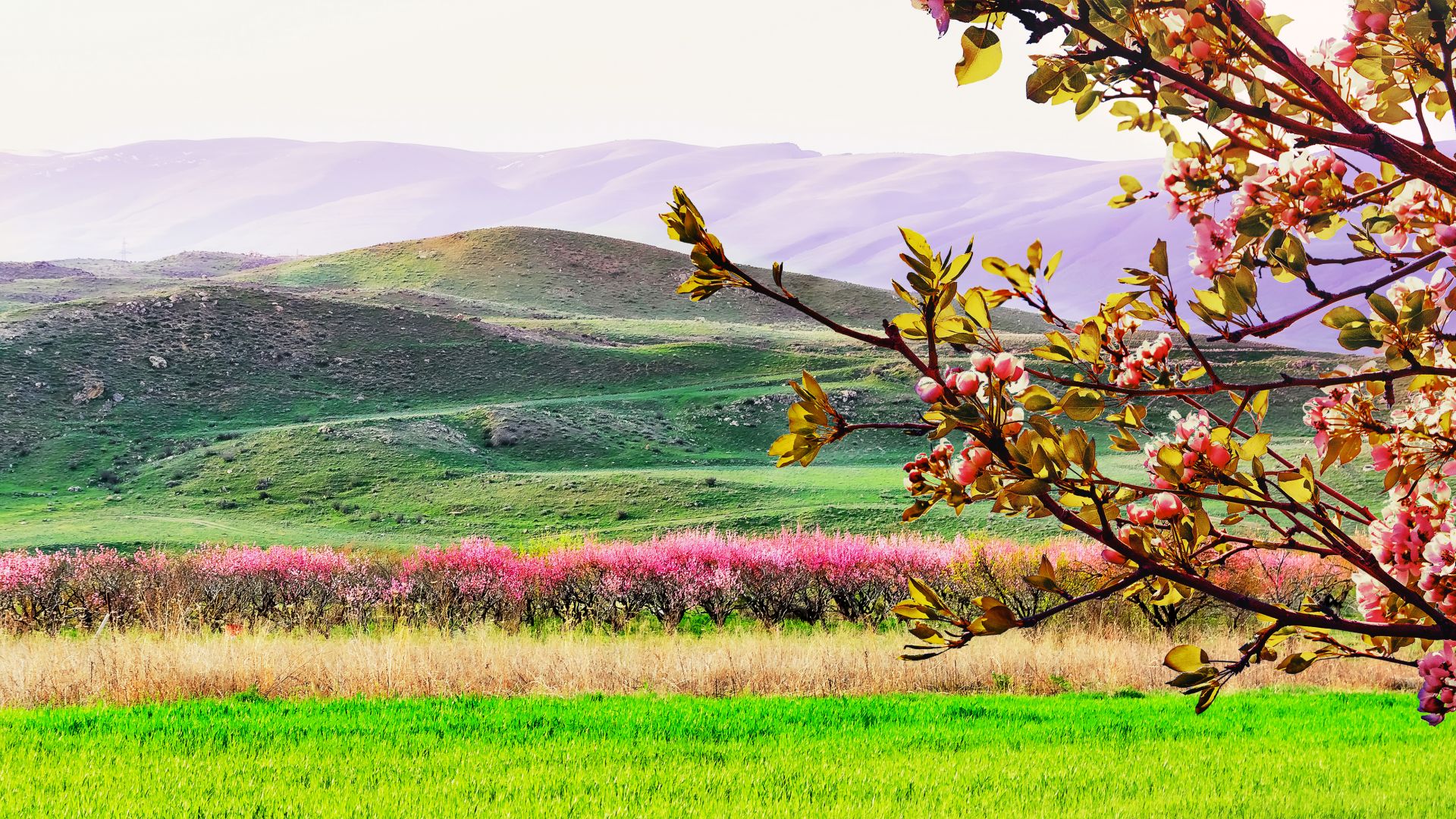 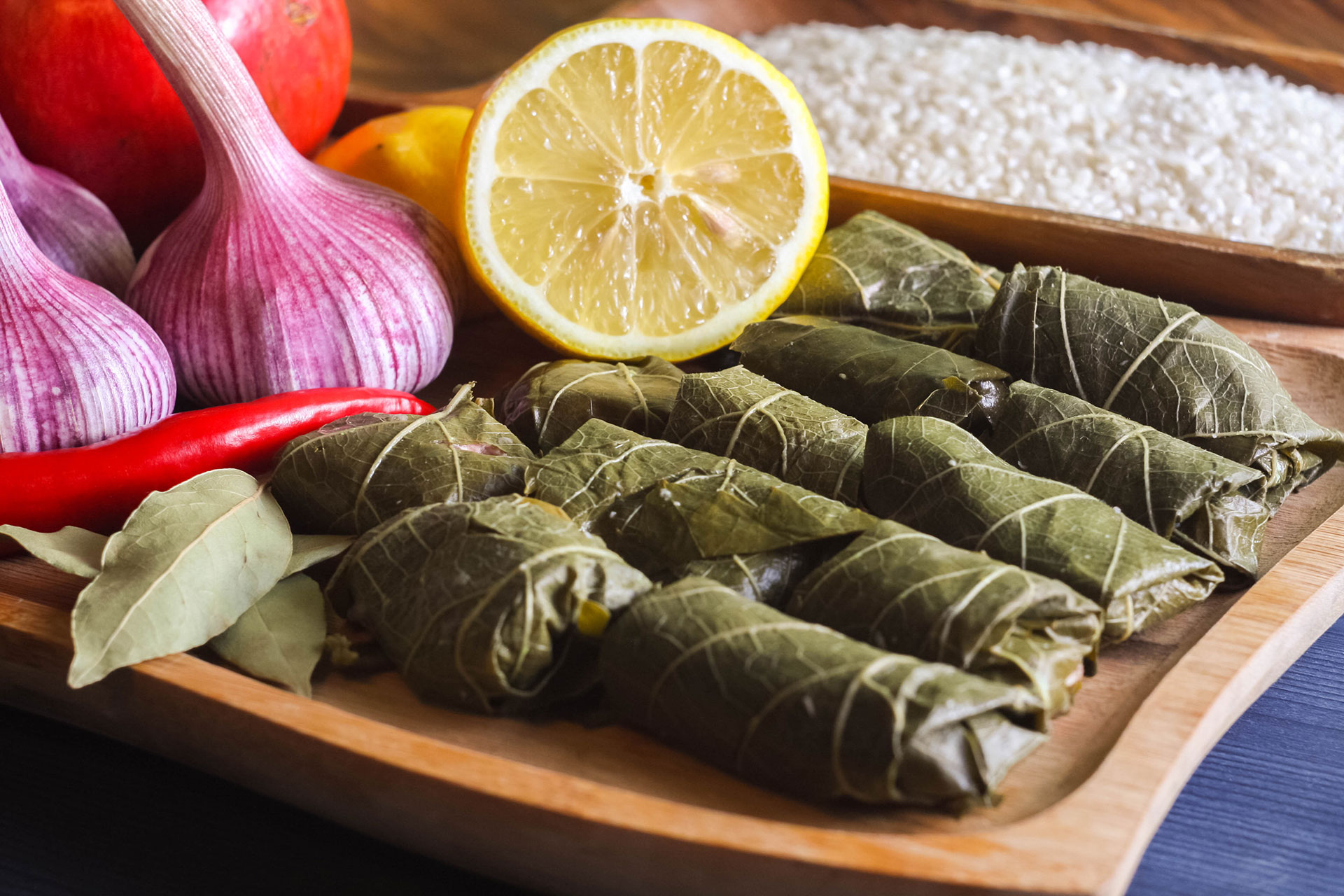 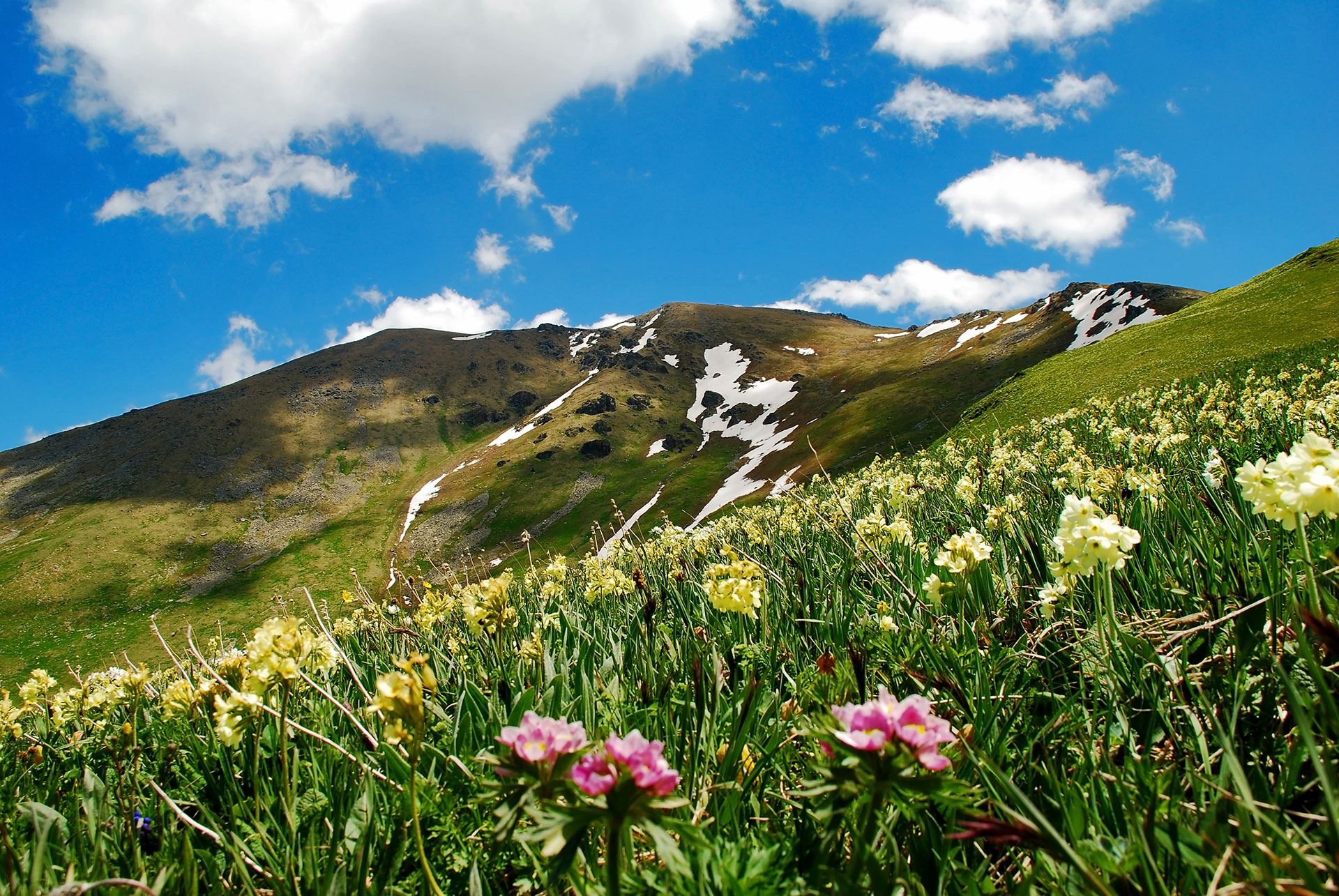 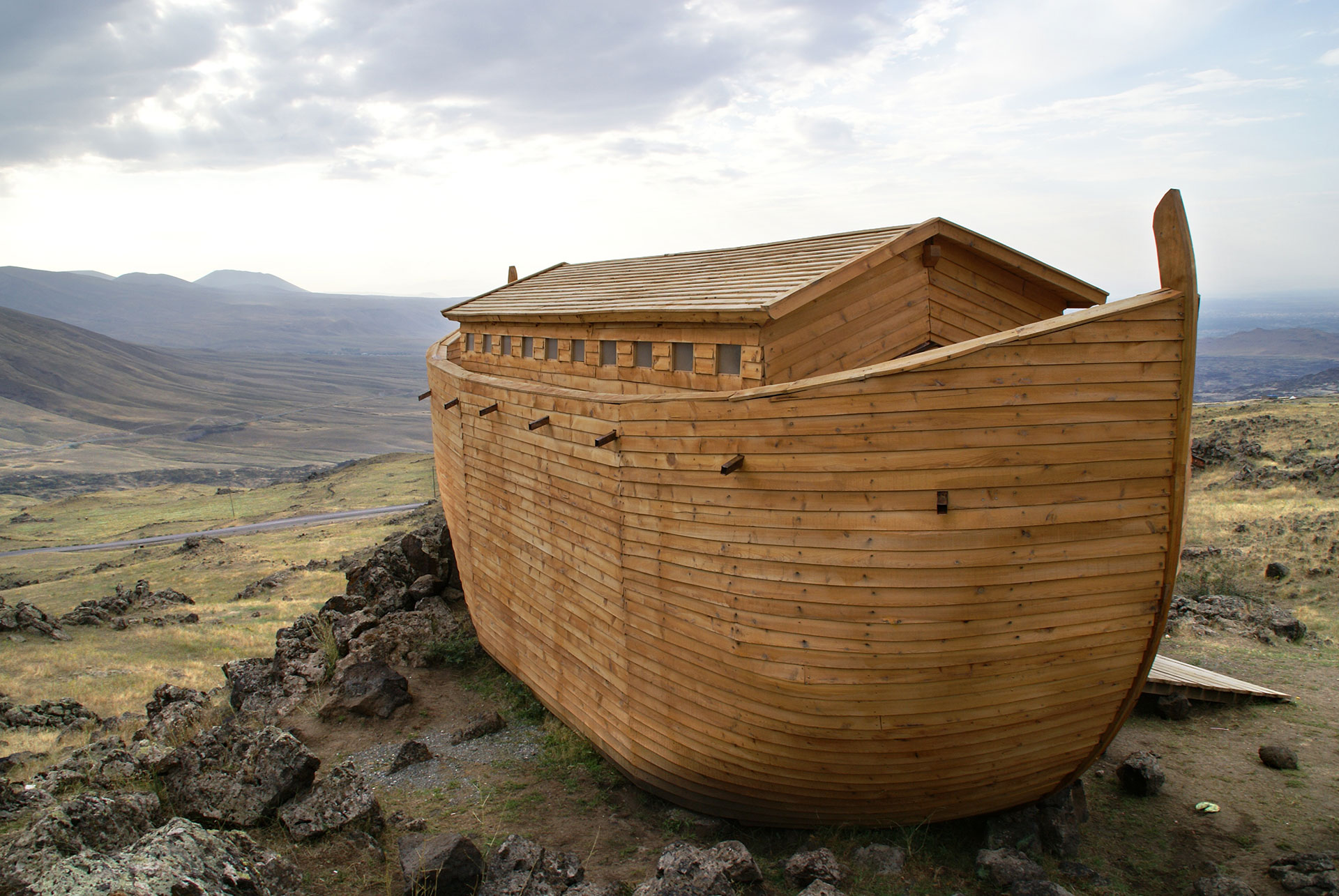 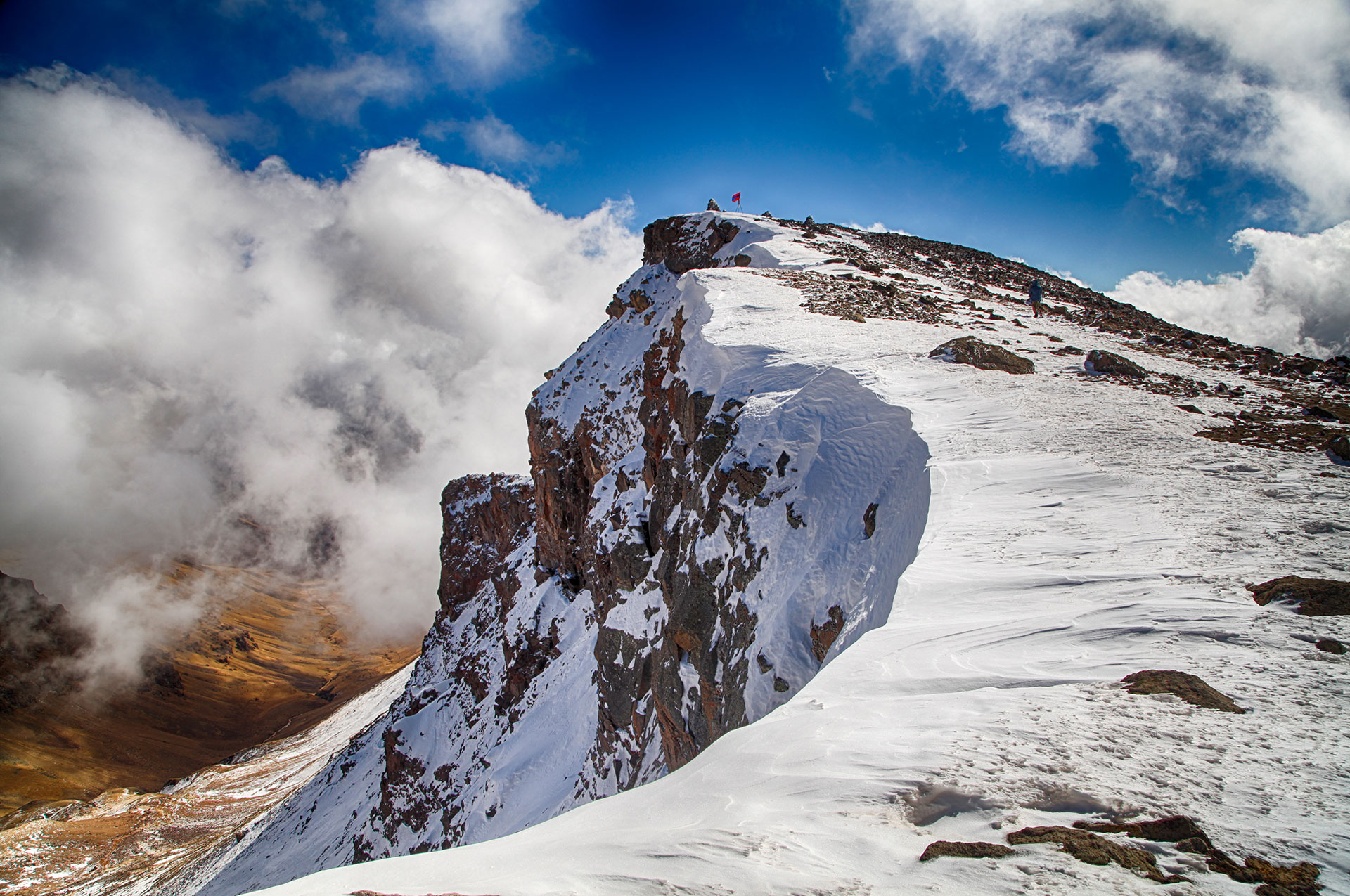 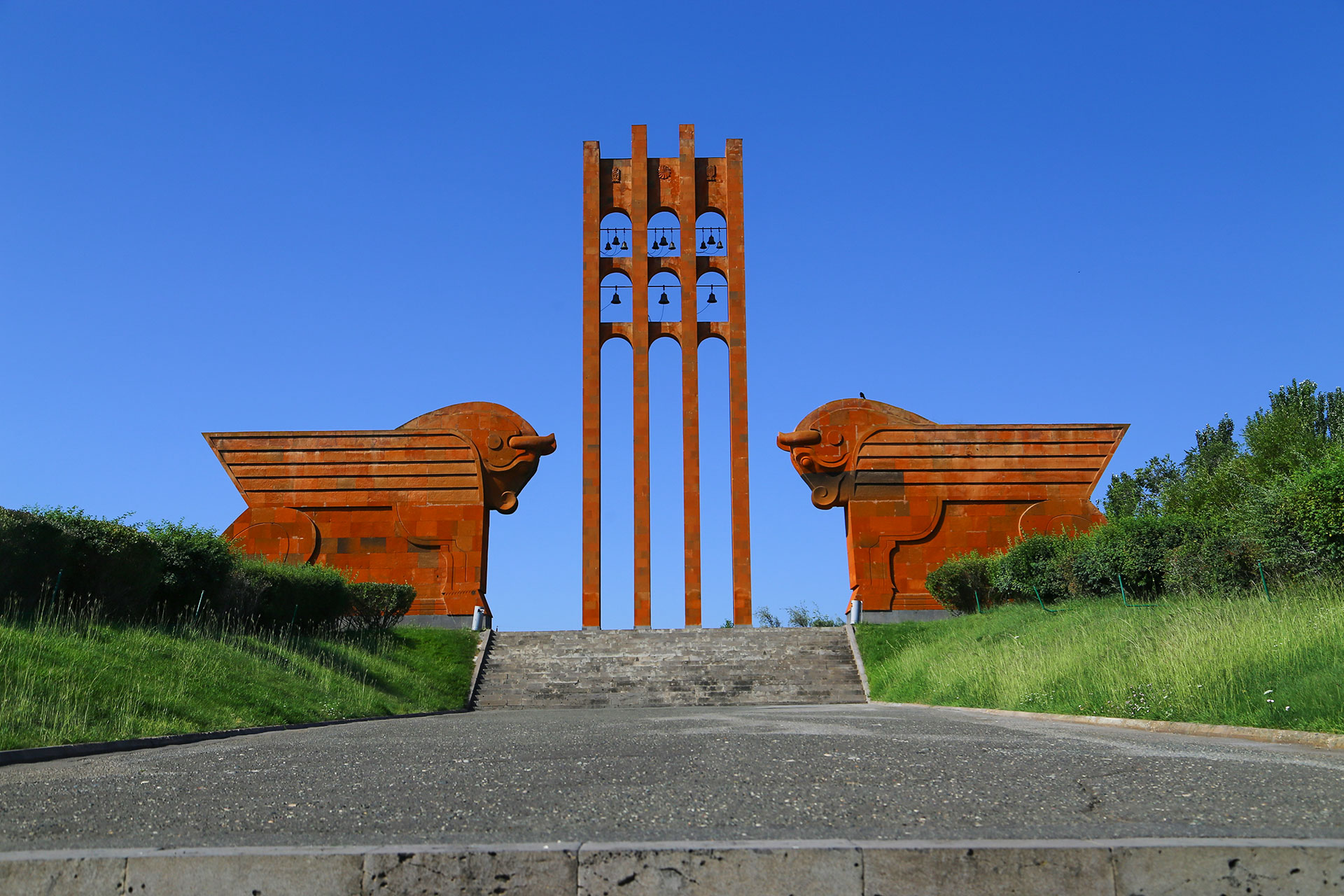