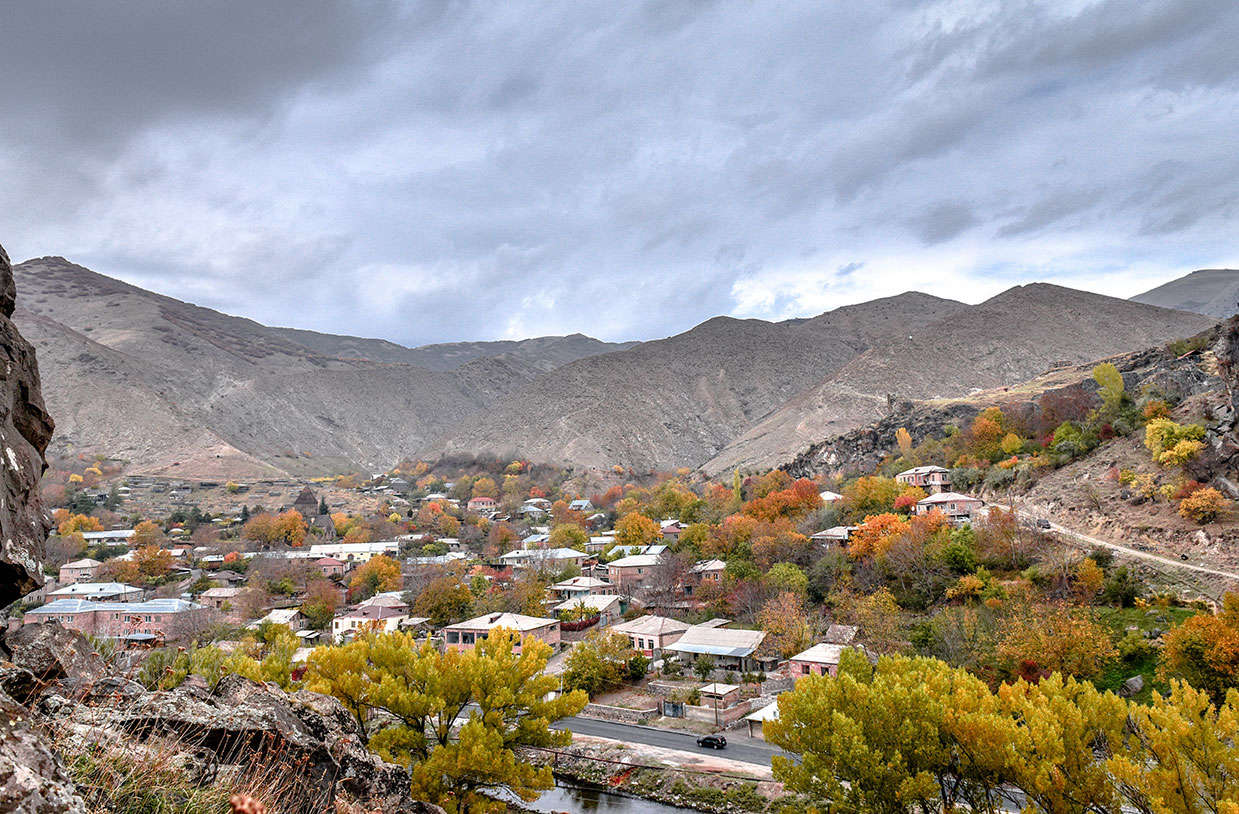 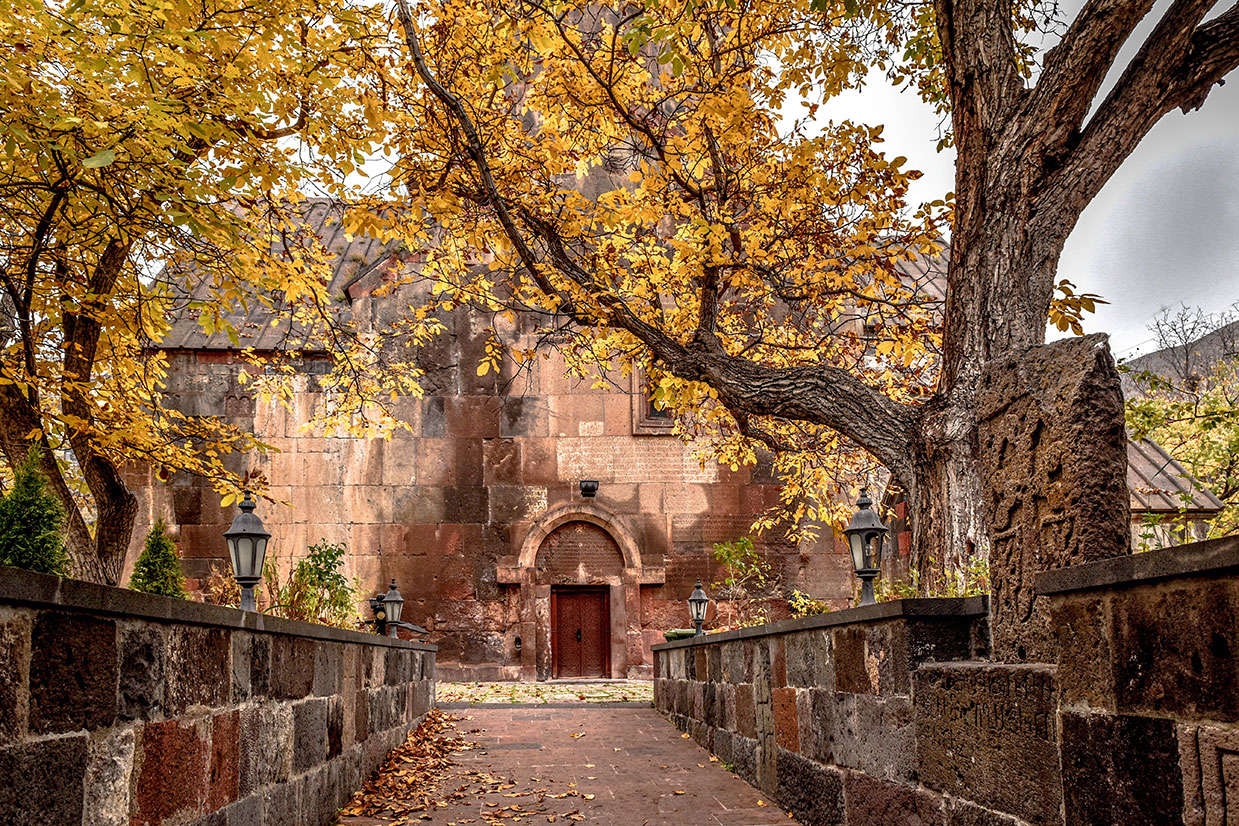 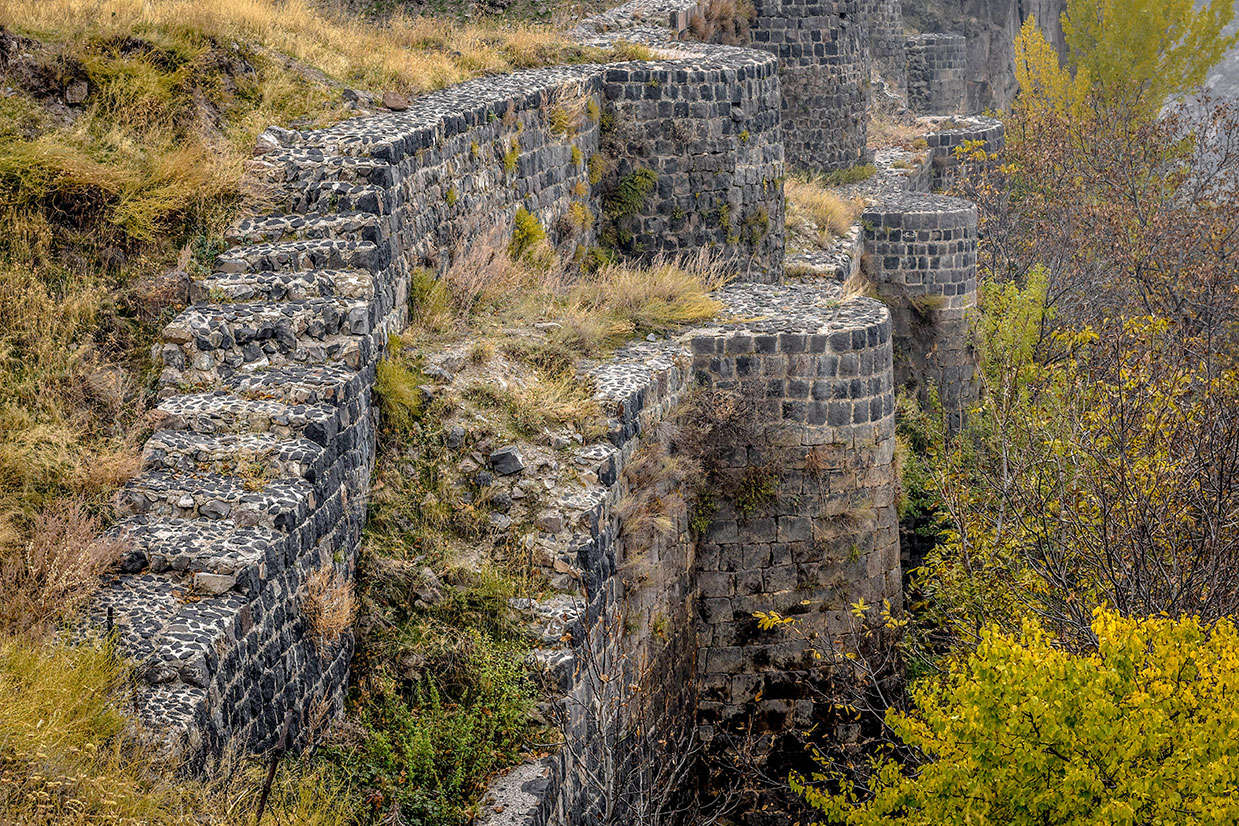 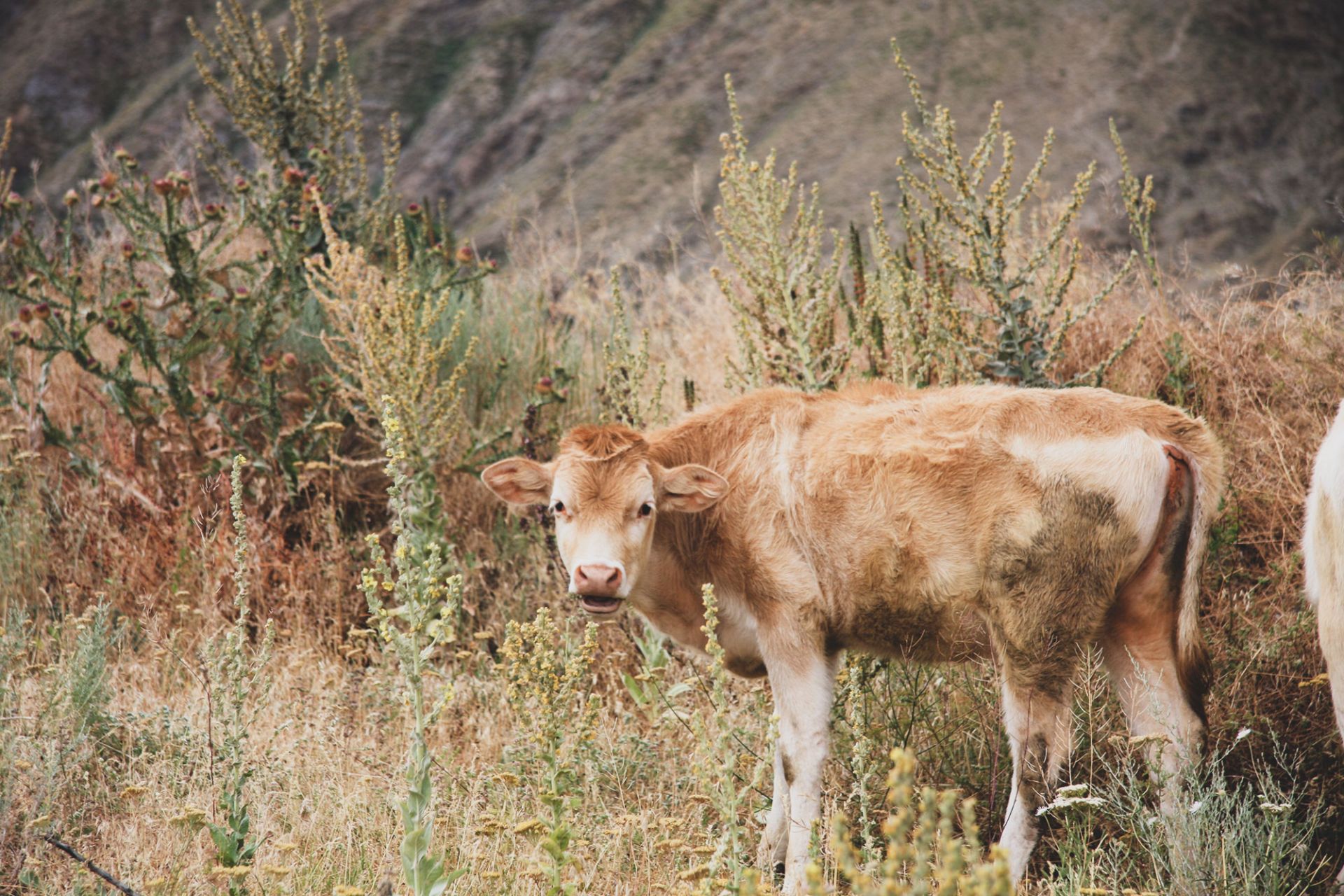 Bjni is a village in the Armenian province of Kotayk, located in a valley between the gorges and a small river. The village is one of the leading centres of education and culture of ancient and medieval Armenia. It is the birthplace of the scholar Grigor Magistros, who lived in the 11th century. Kotayk Region is located in the central part of the country. The urban municipal community of the province is Hrazdan, and the largest city is Abovyan. It is named after the Kotayk Canton of the historical province of Ayrarat of Ancient Armenia. The province is famous for its ancient landmarks and tourist attractions, including the 1st century Garni Temple, the medieval Bjni Fortress, the 11th-century Kecharis Monastery, and the 13th-century Geghard Monastery. The popular winter sports resort and the spa town of Tsaghkadzor and the mountain resort of Aghveran are also located in Kotayk.

Human traces from the Bronze Age can be spotted in this area, but Bjni was first mentioned in the chronicles in the 5th century. The village began to flourish in the second half of the 10th century when the Bagratunis handed it over to the Pahlavuni family as a fief. Vasak Pahlavuni rebuilt the former citadel and established his residence there. His son Grigor built Holy Mother of God Church. After Byzantine and Turkish invasions and devastations (11th-12th centuries), Bjni experienced a second economic and cultural boom.

Around this time, King Hovhannes-Smbat decided to make the lands the episcopal settlement. In 1066, the election of the patriarch took place in Bjni. At the beginning of the 13th century, the land was passed on to the Zacharians family. A century later, in the years 1387-38, the Turkish-Mongol conqueror Lenk Timur destroyed the village of Bjni. The French traveler Jean Chardin visited the village in 1673 and in 1770 it was visited by the traveler Turenfor. The remains of the Bjni fortress from the 9th to the 10th century are located at the top and on the sides of a mesa, which almost divides the village into two parts. The larger part of the village lies west of the mesa and curves to the south, while a smaller part is located in the east. The walls of the fortress can only be explored from the western side of the village. The easiest way to reach the fortress is along a dirt road that splits and leads up the side of the hill. At the top of the plateau , there are some sections of walls still preserved, remnants foundations, the stone foundation of a structure dating back to the 5th century, a medieval construction that still stands, two cisterns, one with vaulting still partially intact, and a covered passage which leads to the river. Bjni is also home to other churches, the largest of which is Surp Astvatsatsin, built in 1031 and located in the village, west of the mesa.

The small, 13th-century church of Surb Gevorg is situated to the south of Surb Astvatsatsin. Some beautiful cross-stones are built into the walls of the structure. In the eastern part of the village, on a promontory next to a modern cemetery, there is the 7th-century church of Surb Sarkis, which is the smallest one here. Three other chapels/shrines may be explored nearby, one of which is between the fortress and the village, built of very large stones. The famous bubbling mineral water is bottled here and sold throughout the country. This village is a popular tourist destination and will definitely make the trip to Armenia a dream.