Other hotels in Goris 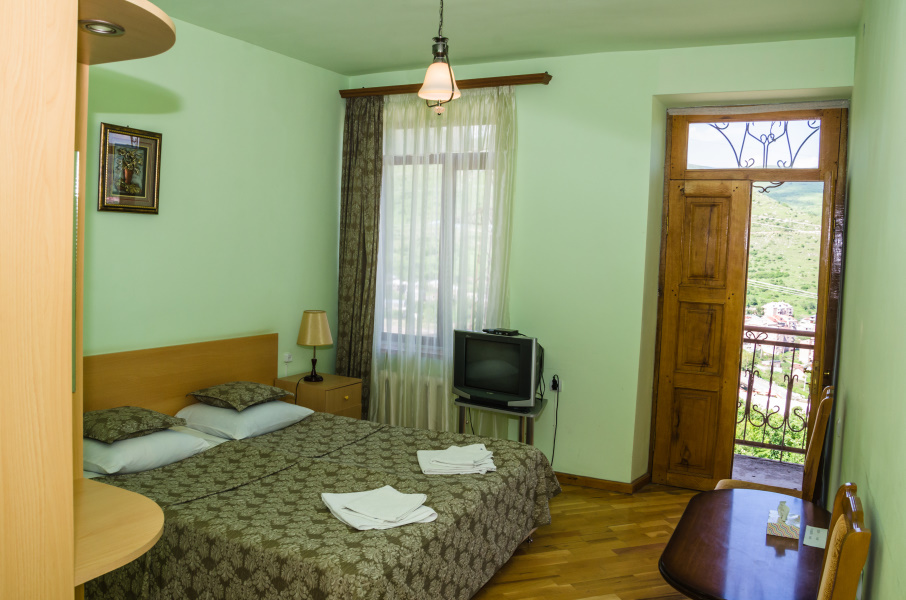 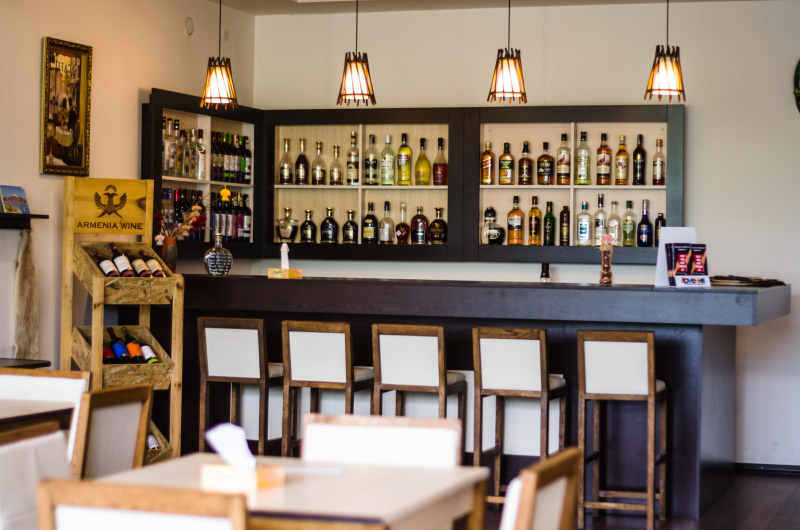 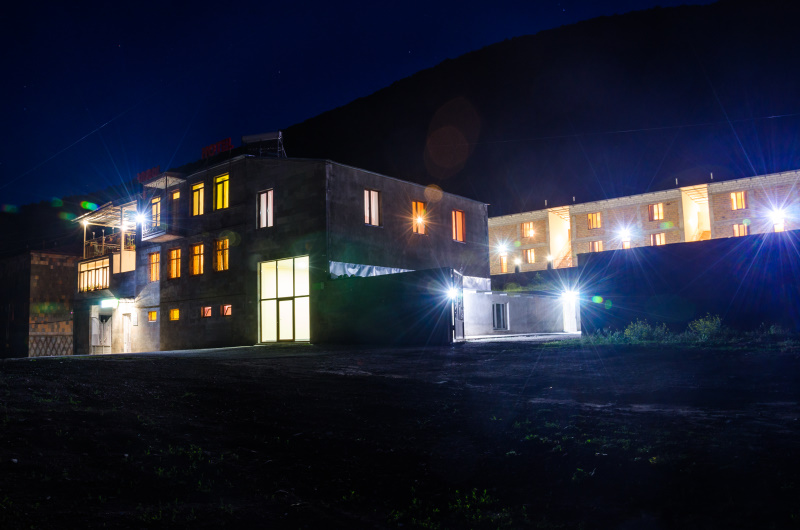 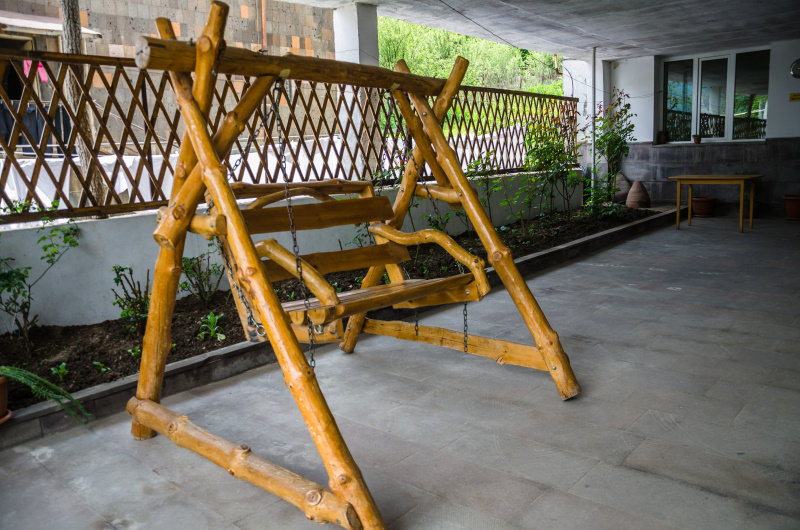 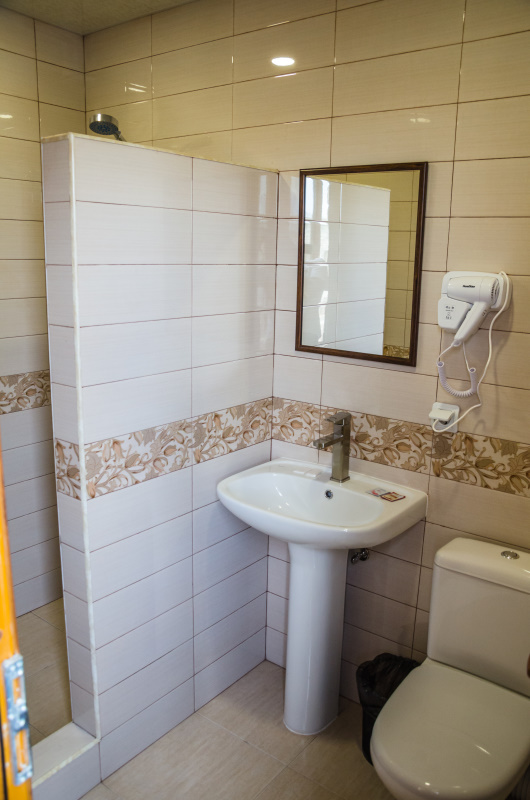 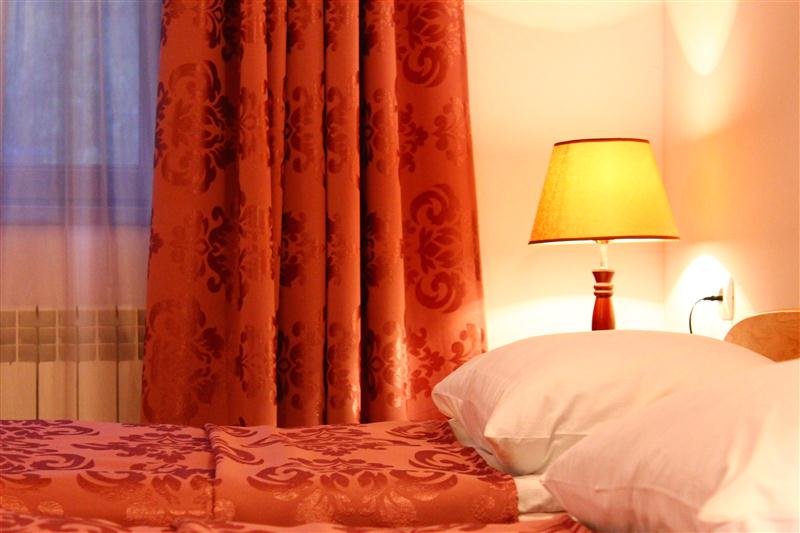 Yeghevnut Hotel is located on the edge of a pine forest. The friendly atmosphere and the quality service make the stay of the visitors very enjoyable. The hotel has 34 comfortable rooms with modern furnishing. All rooms have free Internet access, a flat-screen TV and a private bathroom. The hotel's restaurant offers traditional dishes of Armenian cuisine. The hotel offers a wide range of services to make your stay more comfortable: room service, taxi, laundry and ironing, Tatev cable car ticket booking service, tour guide, etc. The reception works 24 hours a day. All rooms have free internet access. Guests can use computers, printers and other equipment. The hotel also has its own parking which is free. Breakfast is included in the price. The hotel staff is very friendly and the tourists are always satisfied.

The hotel is located in the town of Goris. Goris is a town in the Armenian region of Syunik, about 250 km from the capital, Yerevan and 70 km from the regional capital, Kapan. Among the sites to visit are the restored townhouses as well as the museum of the Armenian poet Aksel Bakunts. A beautiful view opens up to the whole valley and fairy chimneys from the hill of the town called Lasti Khut. Other destinations in the vicinity of the town are the ancient Tatev Monastery and the rocky caves of Khndzoresk. Tatev is an Armenian apostolic monastery founded in 895 in the Syunik region of southern Armenia. It is one of the most important architectural monuments of the country and a popular destination for tourists. Here is the longest direct cable car in the world. It is connected to the village of Halidzor by Vorotan Gorge. Goris is a regional hub. Currently, it is the only link between Armenia and Iran. Nearby, Khndzoresk is located. It is a village and a rural community in the East of Goris. The numerous caves and rock formations were inhabited until the middle of the 20th century. It is an interesting place for foreigners. In addition to the ruins of the 19th-century buildings, you can also visit Hripsime Church, a basilica with 3 naves from the 17th century, a church with a nave and the ruins of a hermitage. The nature, rocks and fresh air of this region are simply breathtaking and wonderful. Not far from here you may find Dzagadzor's holy Hripsime Church, Vorotnavank, THE Shaki Waterfall, and many other places. St. Hripsime Church of Dzagadzor (Verishen) was built in the early 4th century on the site of the pagan temple of Astkh. The ruins of the pagan temple are still visible near the church and on its foundations. The discovery of holes dug from different angles and a rare telescopic tool are the evidence that an old observatory existed on the territory of the pagan temple. The medieval Vorotnavank complex is located two kilometres south of the village of Vaghadin on the banks of the Vorotan River. According to historian S. Orbelyan, the Church of St. Gregory (now in ruins) was founded by Gregory the Illuminator and rebuilt by his hermit father, Stepanos. In the early Middle Ages, the church was famous for its magical power to heal snake bites and later became a popular sanctuary. The Shaki waterfall is located in the Vorotan Gorge, in the tributary of the Vorotan River. Legend has it that a conqueror fell in love with the enchanting beauty of Shaki and took her to him. As the beautiful woman did not love him, she jumped from a high rock. While falling, the woman's long dress opened and turned into a waterfall, which was later called Shaki.