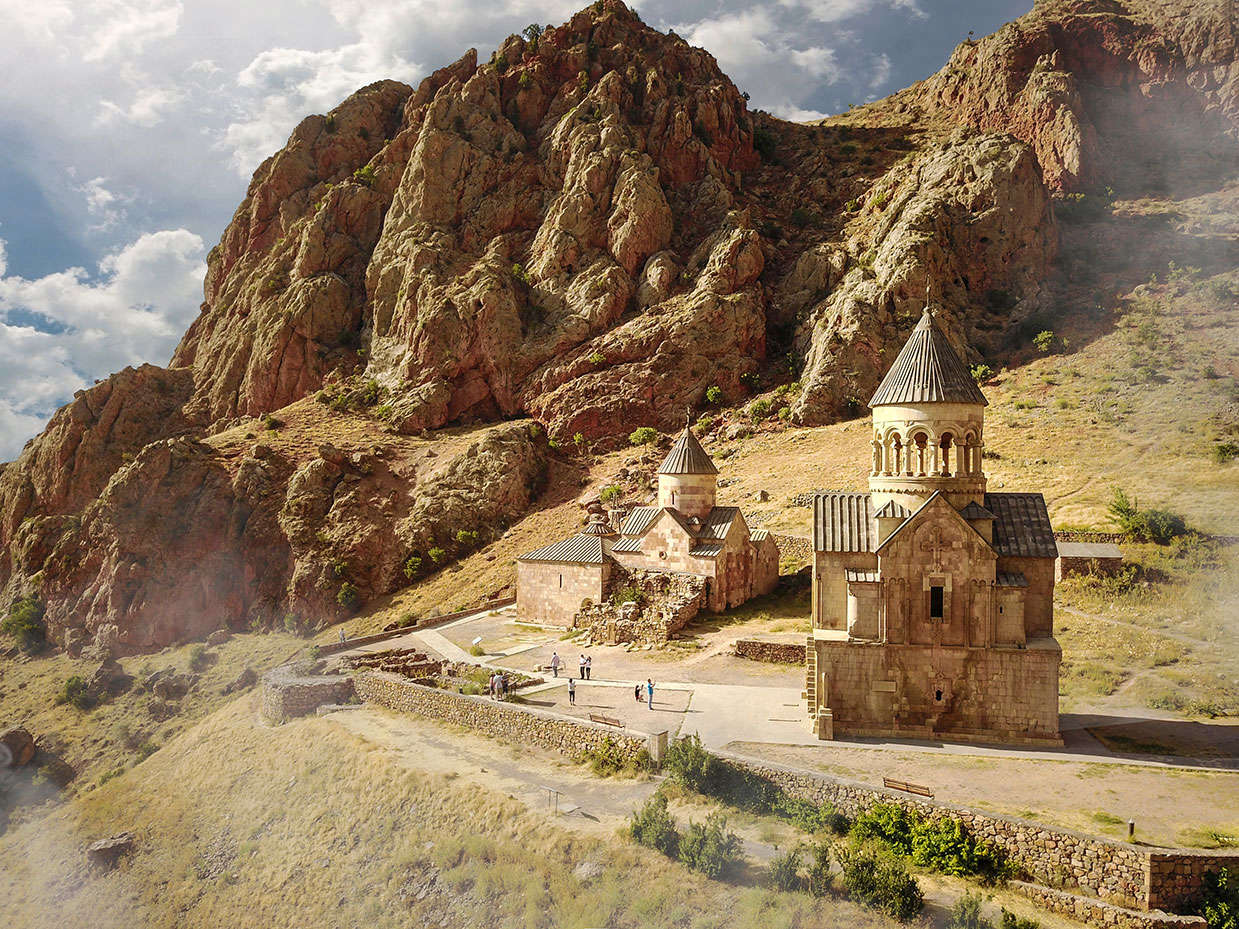 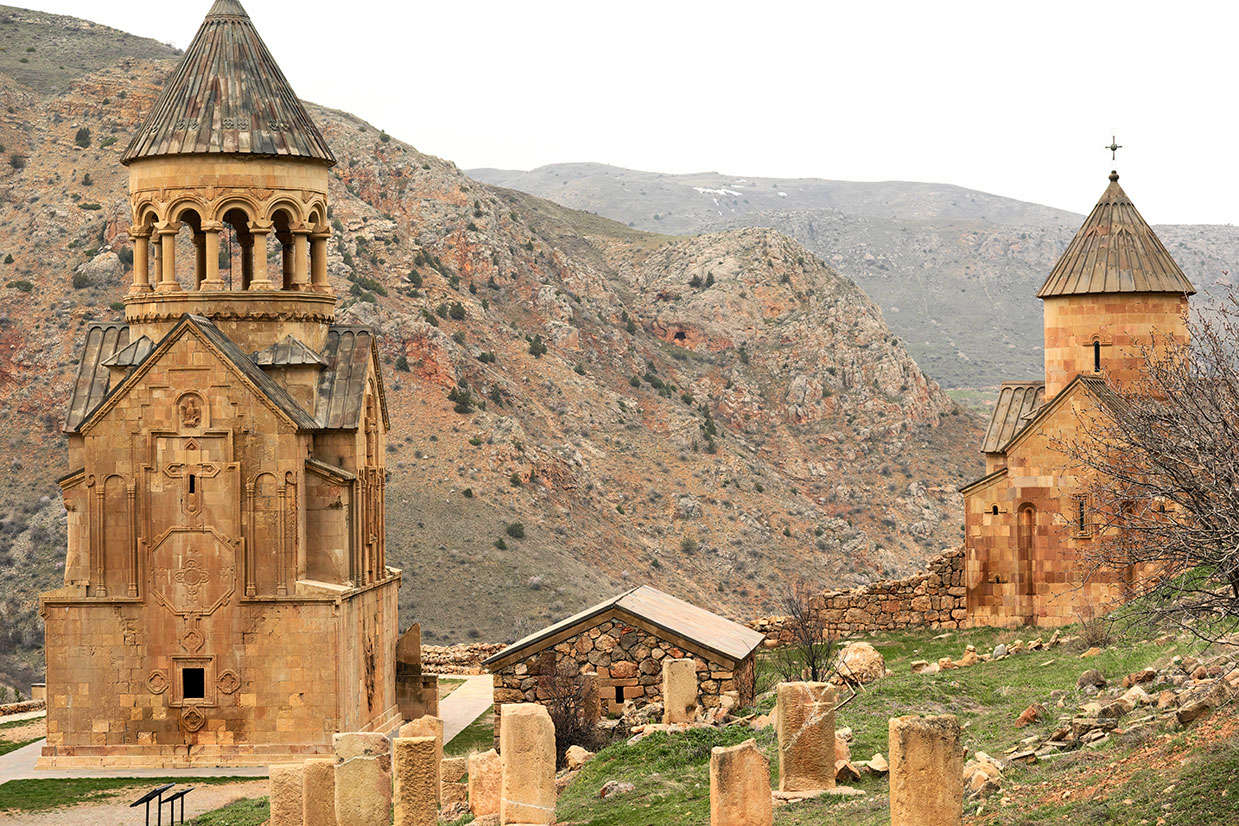 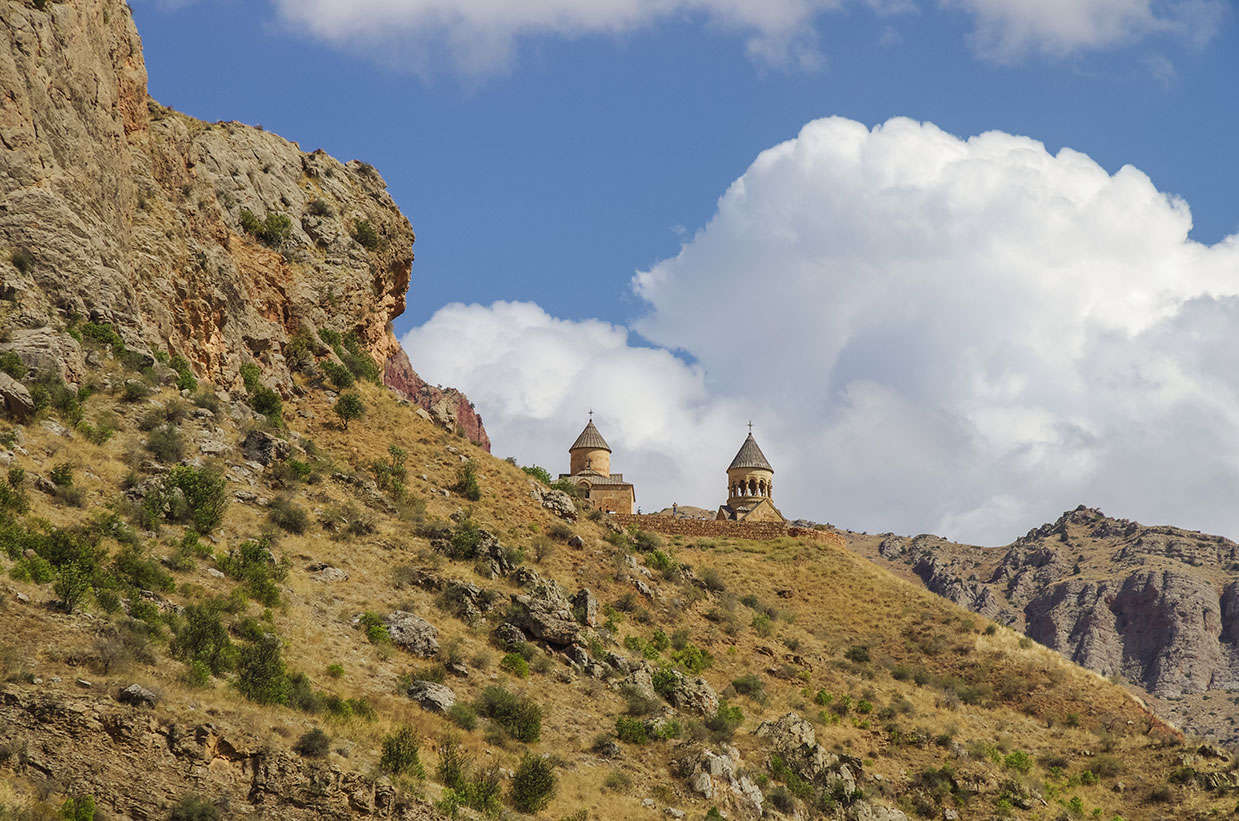 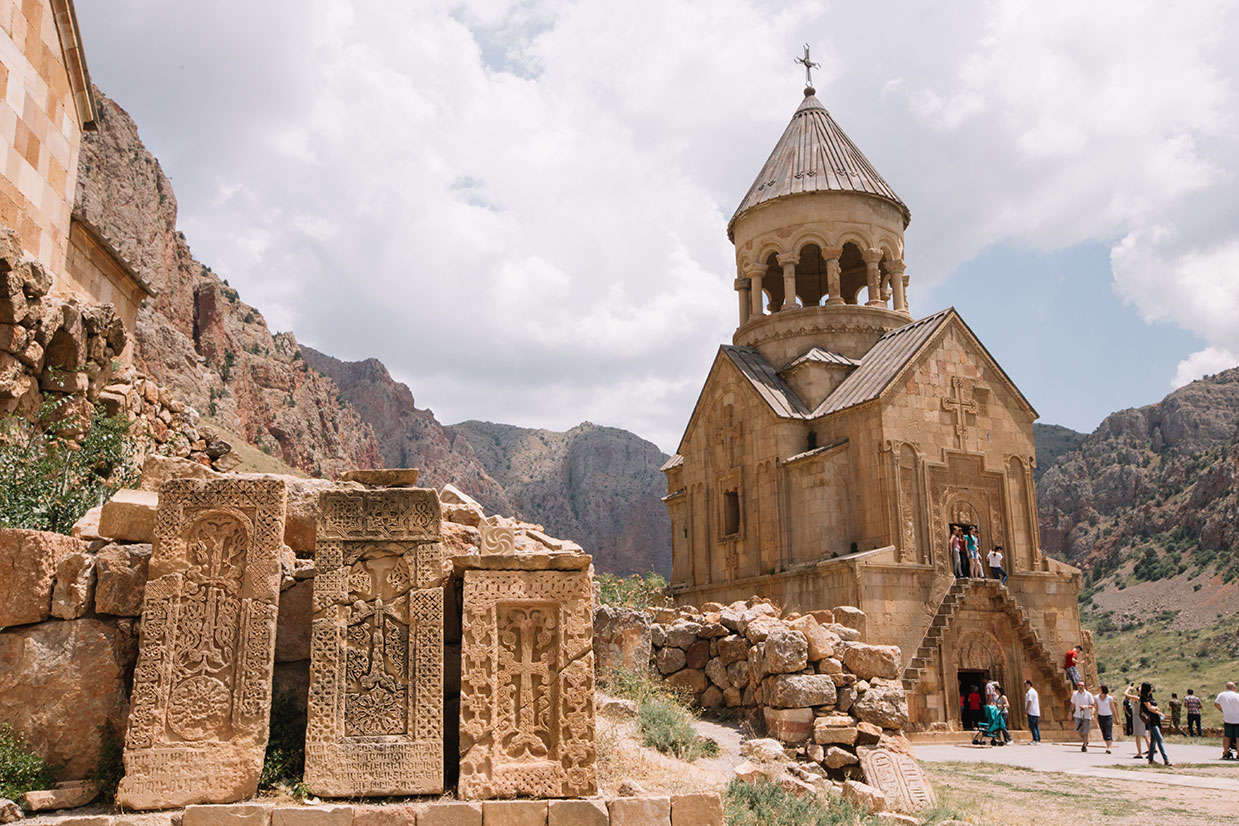 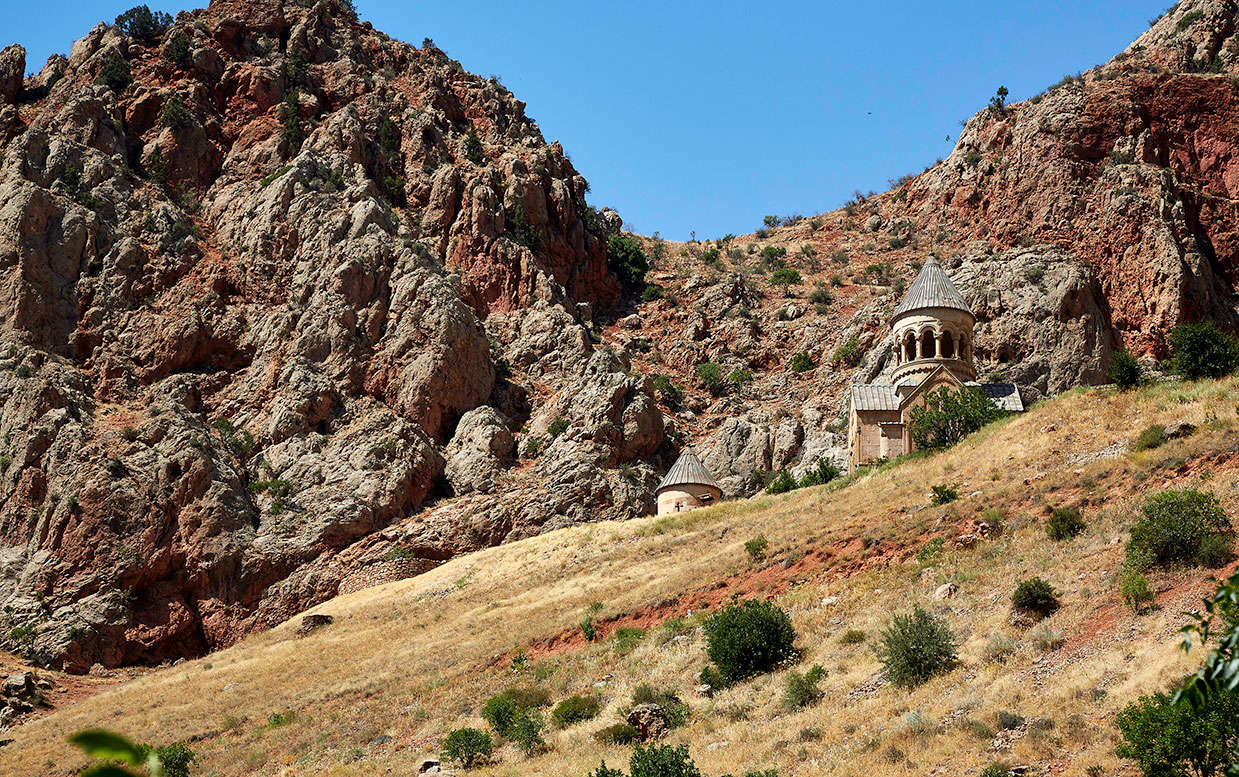 The Noravank Monastery is a beautiful church in Armenia, in the province of Vayots Dzor. It is located in the gorge of the River Amaghu. You may also visit the capital of the province of Yeghegnadzor, located nearby. Noravank is one of the major tourist destinations in Armenia. Vayots Dzor Province is home to many ancient landmarks and tourist attractions in Armenia, including Areni-1 Cave and Winery, the 8th-century Tanahat Monastery, the 10th-century Smbataberd Fortress, and others. The spa town of Jermuk is also situated here. Noravank is famous for its magnificent architecture, history, and landscape that surrounds it. There is also a wall built for protective purposes. The monastery complex includes two churches, a gavit, an entrance to the church and a chapel. You may also reveal many Khachkars (cross-stones) in the area of the monastery.

The main church is the Holy Mother of God Church. The construction of this church was financed by Prince Burtel Orbelian, for this reason, it is called Burtelashen. It is the most elaborate part of the monastery complex with many ornaments. Here, you can admire the masterpiece of the talented architect, sculptor, and miniature painter Momik. The second floor of the building is half underground. It can be reached by narrow stone steps in the front part of the church. These stairs have a cross shape inside and out. The Surb Karapet Church (Holy Karapet) is the oldest structure in the complex, which was severely damaged by an earthquake. Prince Liparit Orbelian ordered to build Holy Mother of God Church. The ornaments of this temple are very splendid and masterfully made. In the church, you may reveal deep niches and cross-stones. The ceiling is decorated with red ornaments. This colour is called vordan Karmir, which is a typical Armenian paint. Prince Smbat Orbelian is buried in the Surb Grigor Chapel. The tomb was later added to the northern part of the main temple by the architect Siranes.

There are cross-stones in this area. On the walls of this ancient temple, you may uncover the carved doves. In the southern part of the complex, some carved cross-stones with interesting ornaments can be seen. The whole complex is a masterpiece by Momik and his students. This is an example of Armenian medieval architecture. Momik's works were already well known and revolutionary at that time. He made a combination of the Armenian traditional style and that of the Middle East. Mountains and red rocks guard behind the monastery. They make the surrounding of the monastery breathtakingly beautiful and give a special charm to this place. Most of this complex was financed and built in the 13th century by the Orbelian family and the princes of Syunik. The Noravank monastery was also a residence of the princes. It is located in the historic Syunik Region of Greater Armenia and was its religious centre. Noravank was also an important political and cultural centre in medieval Armenia. However, most parts of the monastic complex were destroyed in the 19th century beacause of an earthquake. During the Soviet era, various reconstructions and archaeological excavations were carried out here. Later, the complex was renovated and it was finally restored in 2001. This interesting and unique structure is a popular place for both local visitors and foreigners travelling to Armenia.