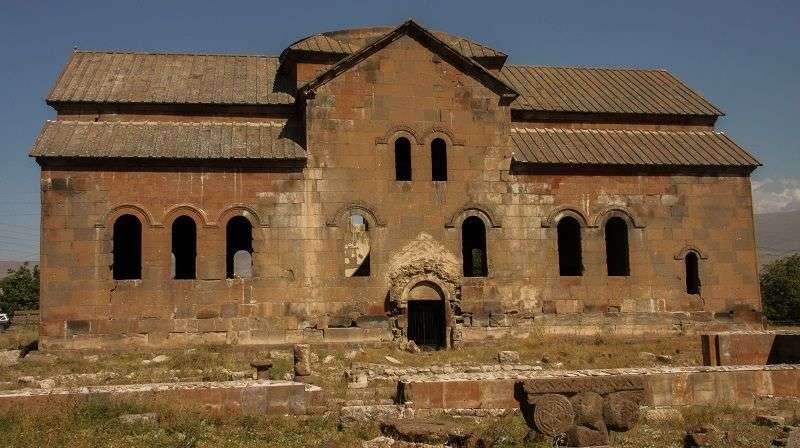 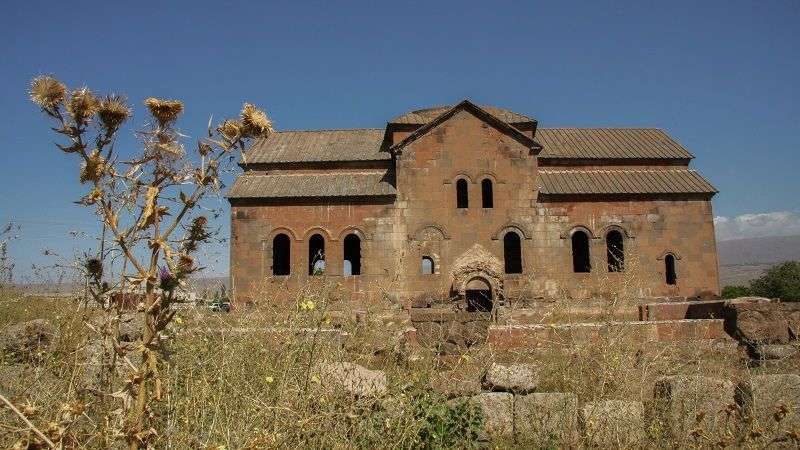 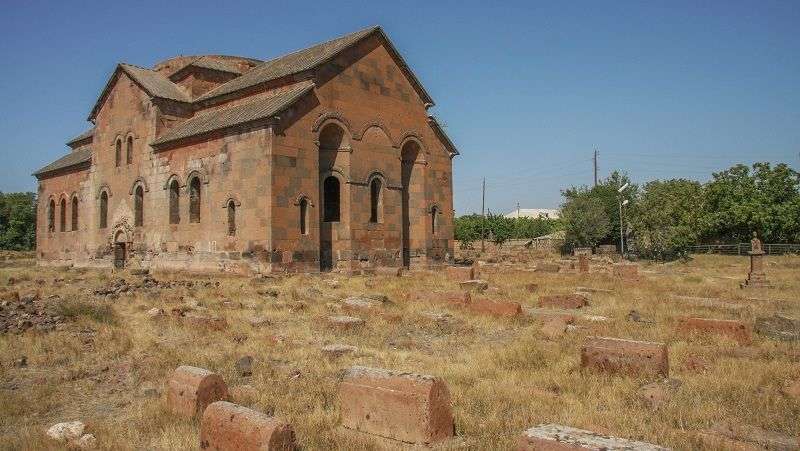 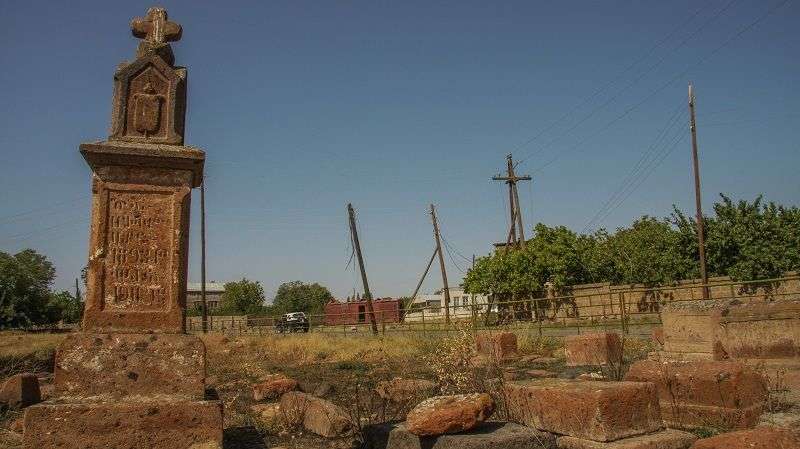 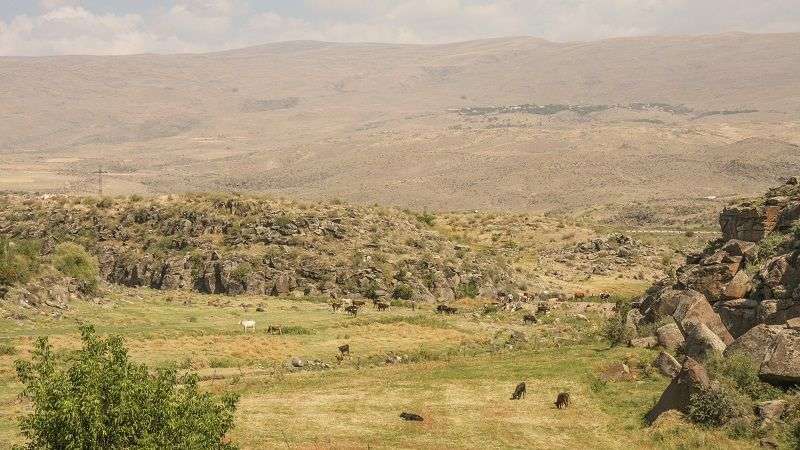 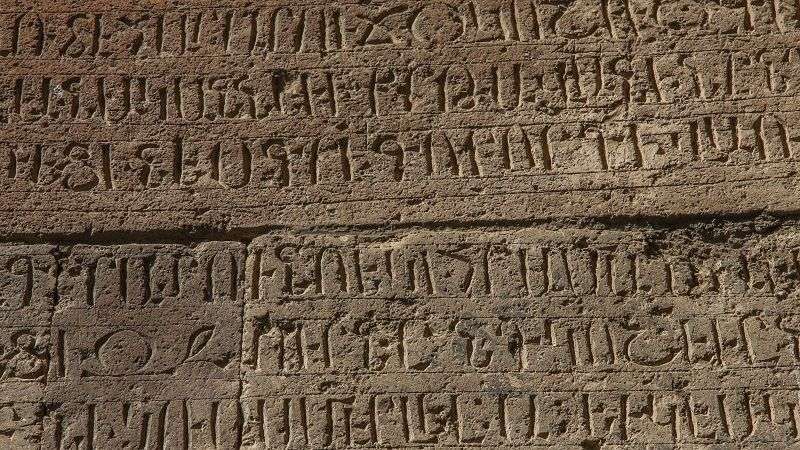 The village Aruch is located in the Armenian northern province of Aragatsotn, with a population of more than 1000 inhabitants. The village of Aruch unites pagan, early Christian and also Islamic traditions under its roof. The 7th century Monastery, bearing the same name Aruchavank, is located in this village. The architectural style of the cathedral includes single-nave churches with a central dome. Aruch flourished during the reign of Prince Grigor Mamikonian (661-685): at that time it was the administrative and military centre of Armenia. The cathedral was built by Prince Grigor Mamikonian, who made Aruch his headquarters. Next, to the church, the ruins of the prince’s palace can be uncovered. In the Middle Ages, the village was on a long-distance trade route and included a caravansarai, the ruins of which can still be found in the village.

The highest mountain of Armenia Aragats is located at the north of the village Aruch. The first written source dates back to the 5th century, although the excavation findings in Aruch date back to the Bronze Age. The village has one-storey houses with large gardens, beautiful trees, and shrubs. Not far from the village one may find scattered green fields. There is a grocery store and a secondary school in the village. Not far away, the remains of walls of a fortified complex dating back to the VI-XIII centuries can be unveiled. Grigor Mamikonian’s palace is situated next to Aruchavank. The palace comprises a large reception hall, with two rows of columns, another hall, a gallery, and a throne room, which is decorated with geometric ornaments. Between the chapel and the cathedral, there is a burial ground.

During early Christian period, the place of the church was a holy place and one of the meeting spots of various cosmic powers. Between the 13-14th centuries, with the development of trade, many caravanserais and bridges were built. This was a very important construction for the village and was realized on a specific program. Caravanserais were mostly built at the intersections of the trade routes, by the foundations of the royal families or with the donations of rich people. Half of the caravansarai in Aruch is buried under the ground and only the southwestern side is visible. The building has 6 arches and light openings in the ceiling. The caravanserai resembles a fortress with pyramidal protruding walls. When the travellers arrived here, they stored the cattle and their transported goods here. The outer walls were without windows, and the caravanserai was reinforced by round towers, to protect it against the robbers attacking it.

The village of Aruch has stony, fragmented relief. It has a lot of "tufa" resources that are of industrial importance. The village is 1220 meters above sea level. The climate is subtropical, dry continental, with hot and dry summers and moderately cold winters. Agricultural ground mainly consists of arable land and pastures that occupy around 765 hectares. Fertile lands and vineyards cover approximately 96 hectares. The inhabitants of the village are engaged in grape growing, fruit growing, farming, cultivating cereals and vegetables. They also breed large and small cattle and practise milk processing and dairy production. The renewal of drinking and irrigation water pipelines and highways is of high importance in the community.